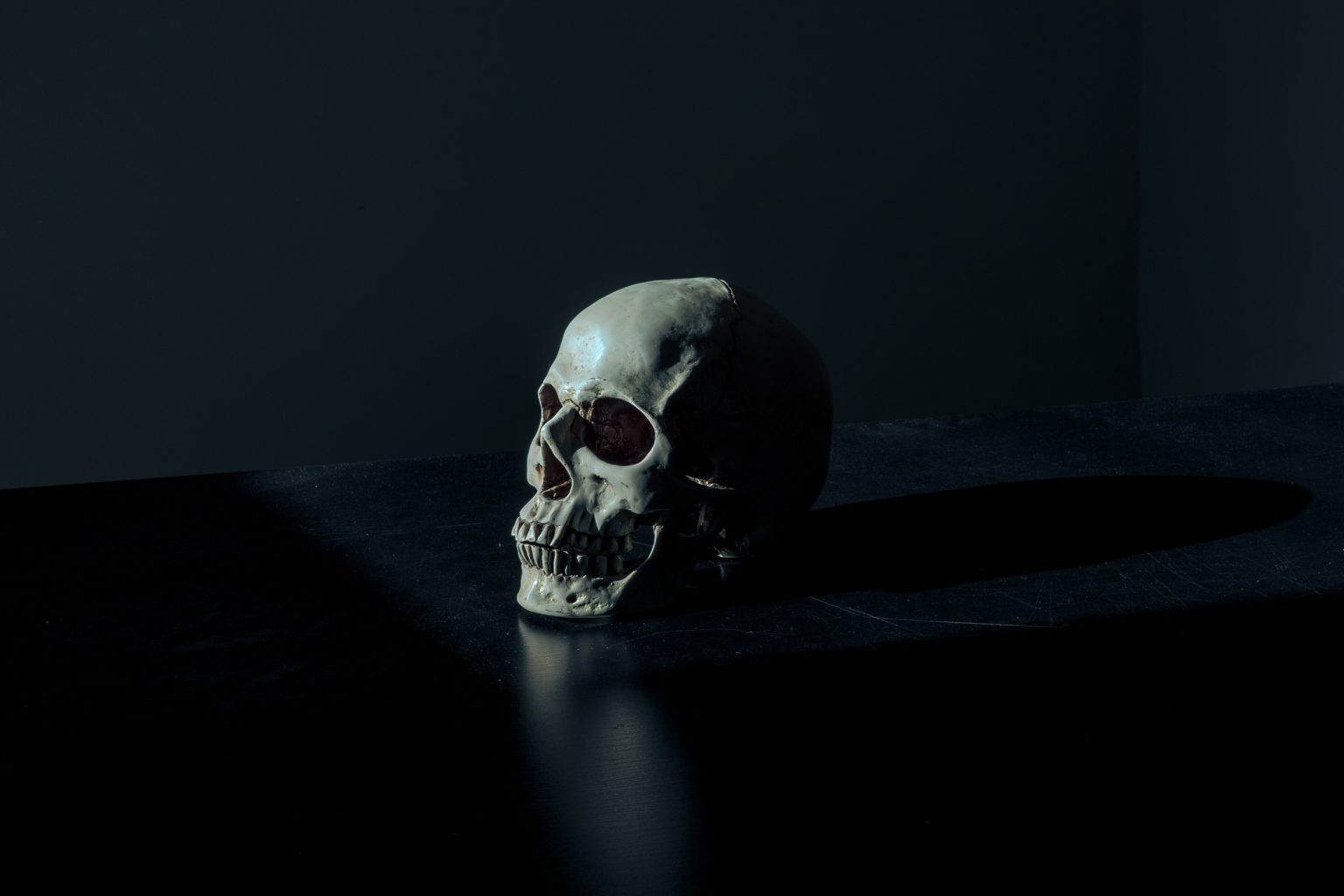 Halloween kicks off the Octave of the Dead, eight days when Christians traditionally prayed for the souls of the departed. For this episode of the podcast I talked to Elizabeth Harper, whose essay, “The Cult of the Beheaded,” in Image 102, explores one culture’s particular history of praying with the remains of the dead.

When she traveled to Palermo, Sicily, she found a story of popular piety subverting the intentions of the Spanish Inquisition—and of nationalism, racism, and the ever-shifting sands of who belongs in the church, in the canon of the saints, and in your neighborhood. 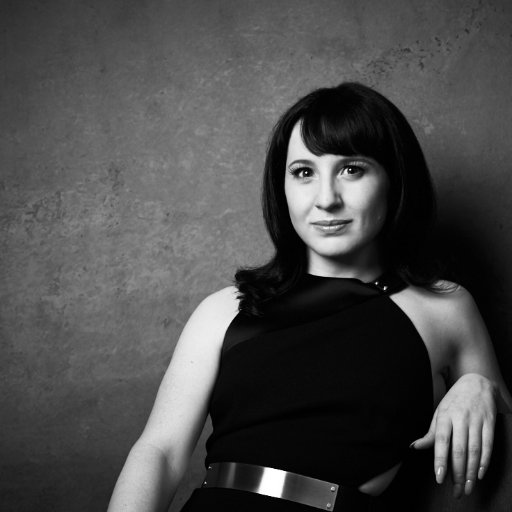 Harper started out writing about relics for places like Atlas Obscura and her blog, All the Saints You Should Know. She imagined she’d be helping travelers interested in seeking out something off the official tour map and artists, like herself, who were drawn to religious sites. But as she wrote more about traditional Catholicism, she noticed that far-right, Nationalist, and anti-Semitic readers began to follow and retweet her. In “The Cult of the Beheaded,” she attempts to unravel the complicated appeal of folk practice as both capitulation to—and resistance to—Christianity as state religion.

“I believe Catholic churches are memory theaters where nature, science, arts, humanity, math, politics, and the divine mingle in miniature. There’s a wealth of knowledge locked inside sacred objects, though it’s often hidden in plain sight.”

She also talks in this episode about her favorite saints—official and not so official—and about her work in the “death positivity” movement, and why we, as Catholic memoirists, should anchor our personal stories in our collective history, approaching the real horrors in the church with humility and contrition.

“I’ve found that the Catholic comfort with death and death imagery is life-affirming. It offers believers and skeptics alike an important cultural reference that opposes modern death denial.”

At around the thirty-minute mark, we talk about Harper’s work with the Order of the Good Death. The practice of memento mori—meditating on one’s death—has a rich Christian history. The new “Death Positivity” movement is being led by secular champions like author and mortician Caitlin Doughty, who recognize that our cultural fear of death, and our resistance to talking openly about it, was killing us. We’ve lost important rituals and cultural frameworks—the ars moriendi, or art of dying—and that only makes coping with death more difficult and more dangerous. I ask Elizabeth Harper how her faith makes her approach to death positivity different.