Visual Storytelling
for Artists and Designers
with Jacob Romeo

This is a crash course in the art of visual communication and visual storytelling. This course is for anyone who communicates with pictures, or who wants to know more about the way images communicate. We will begin by discussing the higher calling of art: Art not merely as entertainment but as enlightenment or nourishment for the viewer’s soul. When we create, we can feel God’s joy. And in following God’s creative example, we can bring beauty into the world. Where there is beauty, there is goodness, where there is goodness: truth. Where there is truth God's image is reflected, and in that reflection, we see a glimpse of his glory.

Then we will discuss how to orchestrate value, color, and shape within a composition to communicate specific moods and tones to an audience. To understand these principles, we will study how old and new masters of pictorial storytelling use(d) visual language to communicate in their works.

Classes will focus on 1) the purpose of art, 2) the visual language that imagery is constructed from, and 3) how we obtain clarity in “speaking” that visual language. This is a crash course and will be jam-packed with information. Come alert and ready to learn, with note-taking supplies in hand.

This course is for anyone who communicates with pictures, or who wants to know more about the way images communicate.

Something to help take notes. 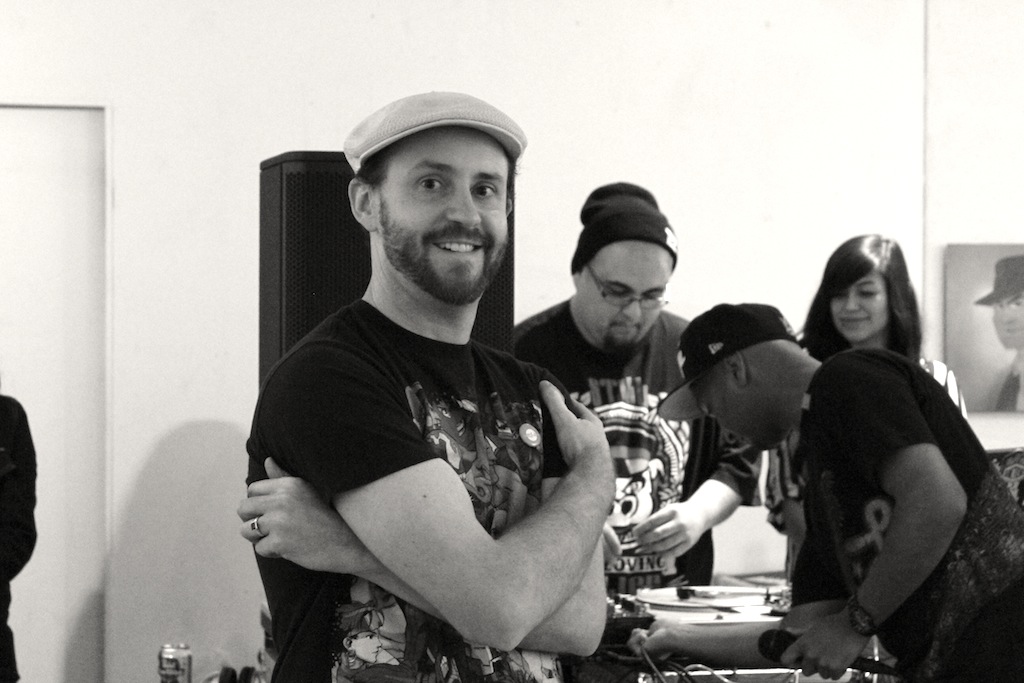 Jacob Romeo is currently lead concept designer for Meow Wolf. For the last decade and a half, he has worked as a visual storyteller and college educator in the realms of concept art/visual development/illustration, for animation, games, theme parks and film. During that period, he lived and worked with clients in diverse locales such as Japan, Israel, Australia, Germany, Spain, San Francisco, Cuba, Los Angeles, and Santa Fe, NM. He holds two terminal degrees, and his work has appeared in print and other forms around the globe, including The New York Times and Spectrum: The Best in Contemporary Fantastic Art.

+ Watch: a glimpse of what Jacob does at Meow Wolf

+ Watch: a short video about Jacob's educational philosophy at Santa Fe University of Art and Design