Writing During a Pandemic
with Lauren Winner

Many have been journaling about their experience during this strange and pressured pandemic time. But now the question—What do you do with all those insights and reflections? In this workshop, students will study writing from Christians living during plagues in earlier eras and work on turning their own pandemic journaling into polished poetry and prose—essays, the beginning of a novel, sonnets, sestinas, and more.

In this seminar, we will devote ourselves to three activities: writing, reading, and discussing what we read.

Reading: We’ll read a few examples of fabulous writing that began as a diary entry or a verbal doodle.

Discussing: We’ll discuss it all. So, yes, we’ll be doing a little tradtitional workshopping of our own work, but that workshoping will be nestled among a lot of reading and writing.

The goals? To see our current social situation more clearly. To surprise ourselves. To leave the class with work more luminous and fully formed than the words with which we began.

Anyone who wants to convert journaling to literary art. Experienced writers or newer writers.

No, though it does assume participants have been doing some journaling, jotting, musing on paper (or screen) about our current circumstances.

Will students need to bring any books or supplies to this class? Expand

A notebook and pen.

Is there an additional fee for this class? Expand 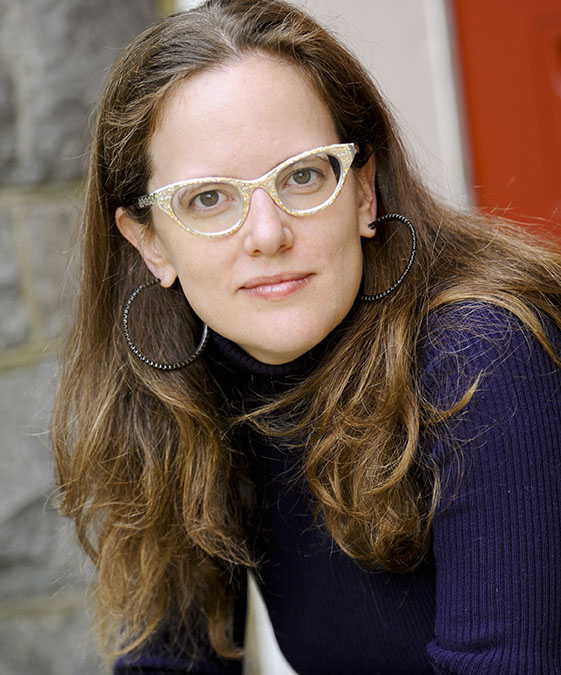 Lauren F. Winner is the nonfiction editor for Image and author of numerous nonfiction books, including Wearing God, Still, Girl Meets God (which was selected for the Barnes and Noble Discover Great New Writers program, the first book with faith as a central theme to be thus selected), A Word to Live By, and Mudhouse Sabbath. In October 2018, Yale University Press published her study, The Dangers of Christian Practice: On Wayward Gifts, Characteristic Damage, and Sin. She has written for the New York Times Book Review, Washington Post, Christian Century, Image, and Christianity Today. Her research has been supported by numerous institutions, including Monticello, the Museum of Early Southern Decorative Arts, the Center for the Study of Religion at Princeton University, and the Institute of Sacred Music at Yale University. She has appeared on PBS’s Religion & Ethics Newsweekly and has served as a commentator on NPR’s All Things Considered. An Episcopal priest, Lauren is vicar of St. Paul’s Episcopal Church in Louisburg, North Carolina, and she teaches at Duke Divinity School and in SPU’s MFA program.