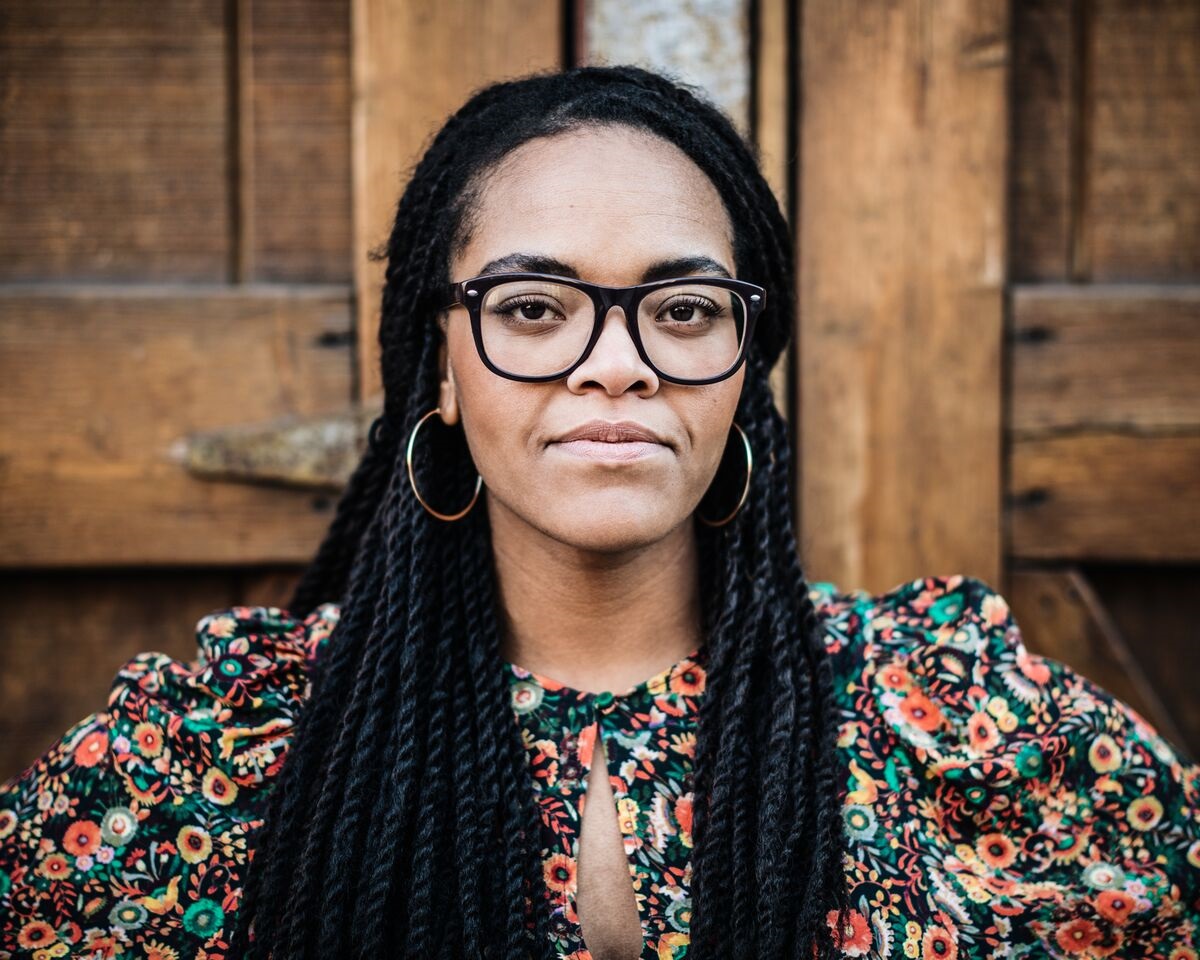 Liz Vice has always had a love for storytelling. The Portland native, who currently resides in Brooklyn, started her career working behind the scenes in the world of film and video, only to accidentally find herself behind the mic. Liz Vice’s sound is a fusion of Gospel and R&B, with dynamic and soulful vocals. Her lyrics, deeply rooted in spirituality gives her work a timeless feel.

At the age of nineteen, Vice’s health declined, and she found herself on hemodialysis for the next three years. Vice received a kidney transplant in December 2005, which marked the beginning of a time of great healing and perspective.

A year later, Vice became a member of a local church and felt a nudge that refused to leave her alone each Sunday. That nudge was calling her to sing background vocals on the worship team. Suffering from stage fright, Vice knew that fear could never overpower this unknown “call.” She said yes to the nudge and sang her first solo, “Enfold Me” during a Sunday evening service. The rest is history.

For the past four years, Vice’s music and live performances have placed her on the map as an artist to watch. She has been praised and featured by Oregon Public Broadcasts’ One Song, NPR’s World Cafe, Mountain Stage, eTown, NPR’s Weekend Edition, Relevant Magazine, and more. Vice has also been a featured artist in Portland for such events as Safeway Waterfront Blues Festival, Moon River, Forecastle, Portland Soundcheck, Soul’d Out Music Festival, Siren Nation Music Festival, Music on Main Street, and more.