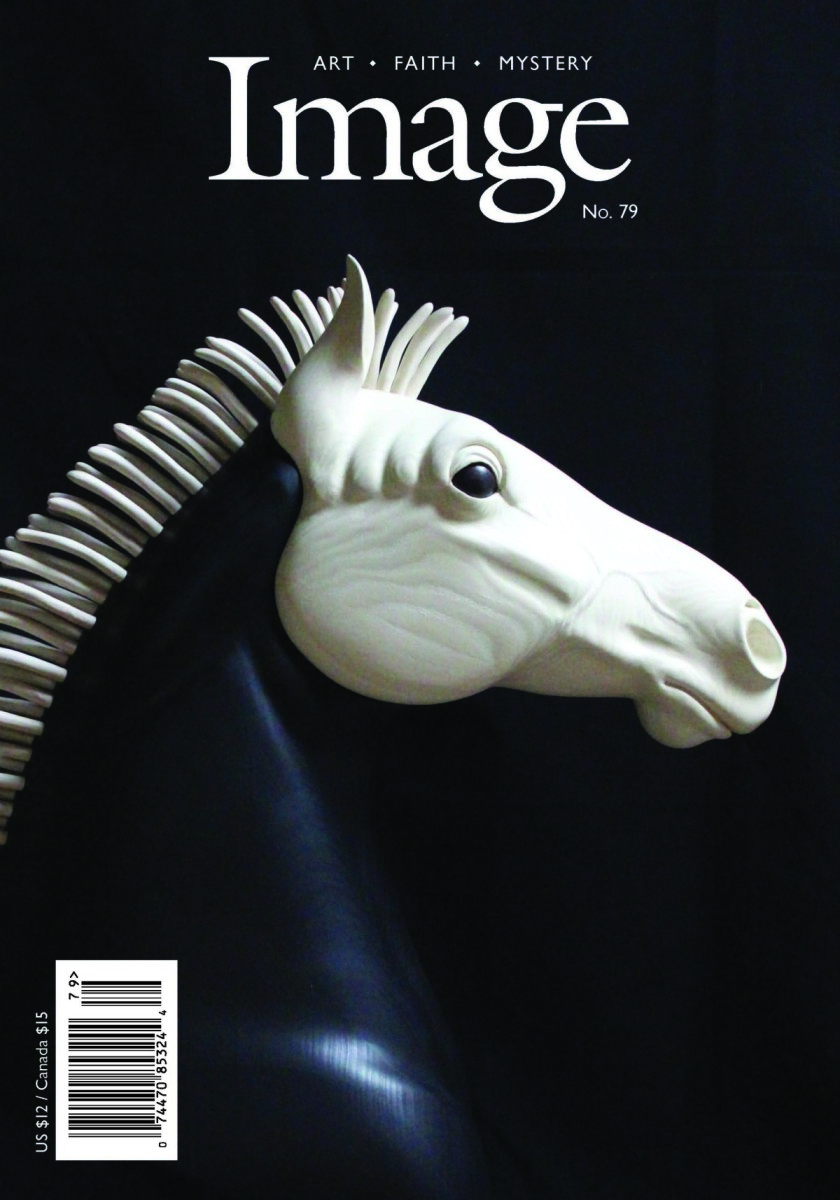 New fiction by Mary Gordon and Susanna Childress; Bill Coyle on listening to Leonard Cohen; poems by B.H. Fairchild and Anya Krugovoy Silver; and a conversation with poet Julia Spicher Kasdorf. Plus, Gregory Wolfe enters the intellectual ring with Dana Gioia as they ask, are there any good Catholic writers anymore? With a feature on the art of James Mellick, Jennifer Anne Moses, and more.

Gregory Wolfe, The Catholic Writer, Then and Now

Rodger Kamenetz, How Do You Market Prayers?
Radiant Energy

Dana Littlepage Smith, This Is Not about Looking Like a Success
And If Jesus Asked You to Breakfast?

Todd Davis, In a Dream William Stafford Visits Me
Homily

Linda Hogan, Ways of the Cranes

Life In The Industry

Bruce Beasley is the author of seven collections of poems, most recently Theophobia (BOA) and The Corpse Flower: New and Selected Poems (Washington). He is a professor of English at Western Washington University.

Dan Bellm has published three books of poetry, most recently Practice (Sixteen Rivers), winner of a 2009 California Book Award. His translation of Mexican poet Jorge Esquinca, Description of a Flash of Cobalt Blue, is forthcoming from Unicorn Press. He teaches literary translation at Antioch University–Los Angeles and New York University and has received a translation fellowship from the NEA.

Kelly Foster was the 2012–13 Milton Fellow at Image. A graduate of Seattle Pacific University’s MFA program in creative nonfiction, she has taught writing and literature across the country, from her native Mississippi to California, and has been a contributing essayist at Good Letters and a reviewer for Image.

Karen An-Hwei Lee is the author of Phyla of Joy, Ardor (both from Tupelo), and In Medias Res (Sarabande), winner of the Norma Farber First Book Award. The recipient of an NEA grant, she chairs the English department at a faith-based college in southern California, where she is also a novice harpist. She holds a PhD in literature from the University of California, Berkeley.

Jennifer Maier is a professor at Seattle Pacific University and an associate editor of Image. Her work has appeared in Poetry, American Poet, Poetry Daily, New Letters, and on the Writer’s Almanac. Her first book, Dark Alphabet (Southern Illinois), was named one of ten remarkable books of 2006 by the Academy of American Poets; a second volume, Now, Now (Pittsburgh), will be released this October.

Beth McCoy is SUNY Distinguished Teaching Professor of English at SUNY Geneseo. Her work on race and the paratext has appeared in such publications as PMLA and Contemporary Literature. She is working on a larger project on antiblackness and the book as object. Additionally, she writes for Fair Matter (www.fairmatter.com), W.W. Norton & Company’s literature blog.

Molly McNett’s debut collection of stories, One Dog Happy, was the winner of the 2008 John Simmons Award from the University of Iowa Press. Her work has appeared in Best American Nonrequired Reading and many journals. She earned her MFA from the Iowa Writers’ Workshop.

Garret Keizer is the author of seven books, the most recent of which are Privacy (Picador) and The Unwanted Sound of Everything We Want (Public Affairs). A contributing editor of Harper’s Magazine and a former Guggenheim fellow, he has written for Agni, Lapham’s Quarterly, Mother Jones, The New Yorker, New York Times, Religion Dispatches, and Virginia Quarterly Review.

Jeffrey Overstreet is the author of Through a Screen Darkly (Regal), a moviegoer’s memoir, and four novels including Auralia’s Colors and Cyndere’s Midnight (WaterBrook). He is a creative writing teacher, award-winning film reviewer (www.JeffreyOverstreet.com), member of the Chrysostom Society, and contributing editor for Seattle Pacific University’s Response.

Molly Patterson teaches creative writing at the University of Wisconsin in Eau Claire. Her stories have appeared in a variety of magazines, including the Atlantic Monthly and Iowa Review. A 2013 Pushcart Prize winner, her debut collection, Just Because You Can, will be published by Five Chapters Books in early 2014.

Read our interview with Linda Hogan only available online! 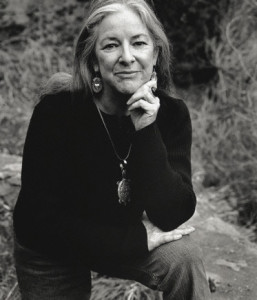 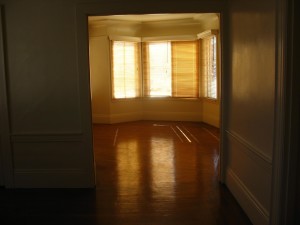 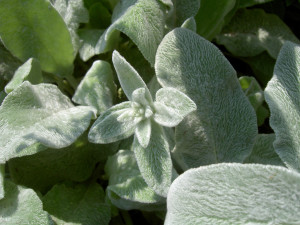 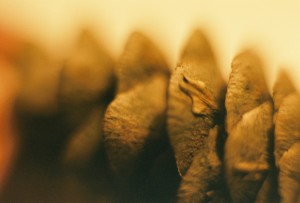 In a Dream William Stafford Visits Me 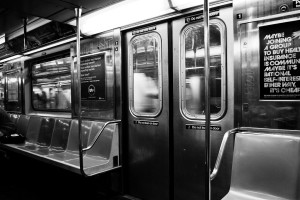 Meditations on Writing and Lawyering 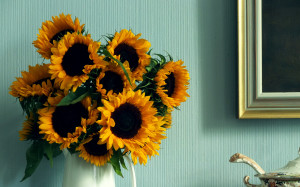 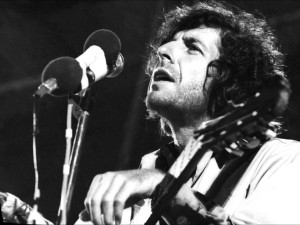 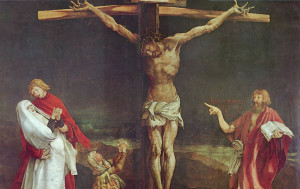 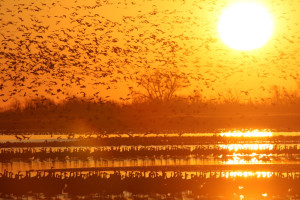 Ways of the Cranes 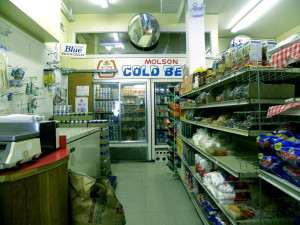 And If Jesus Asked You to Breakfast? 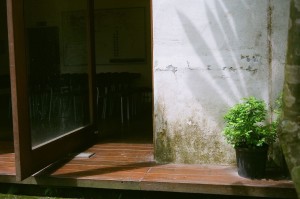 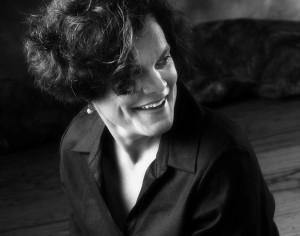 A Conversation with Julia Spicher Kasdorf 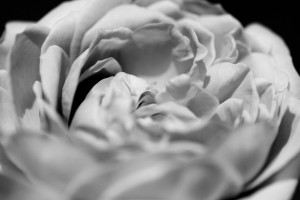 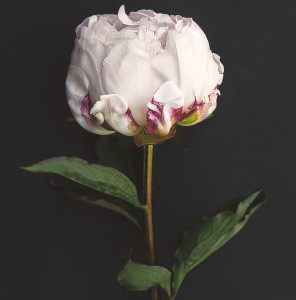 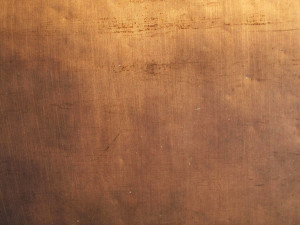 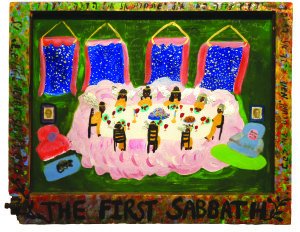 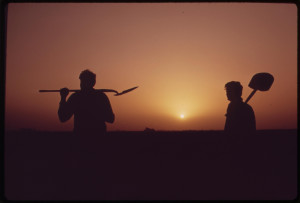 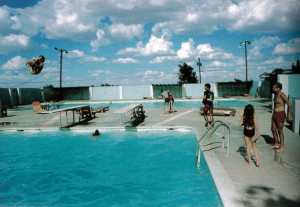 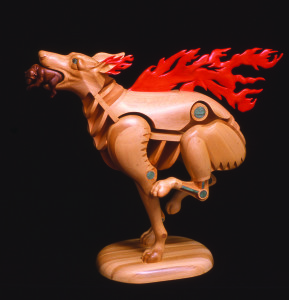 Allegorical Strays: The Art and Craft of James Mellick 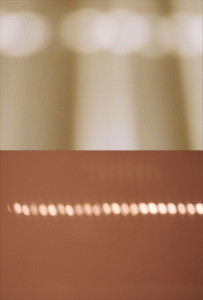 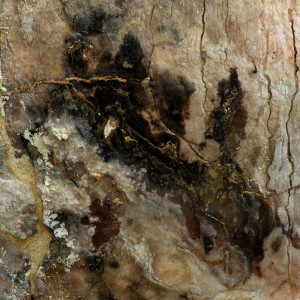 How Do You Market Prayers? 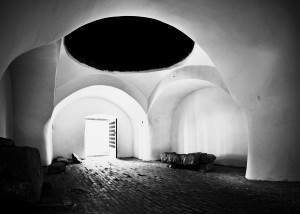 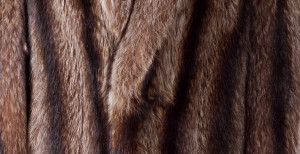 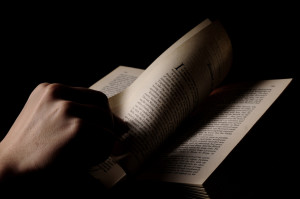 The Catholic Writer, Then and Now