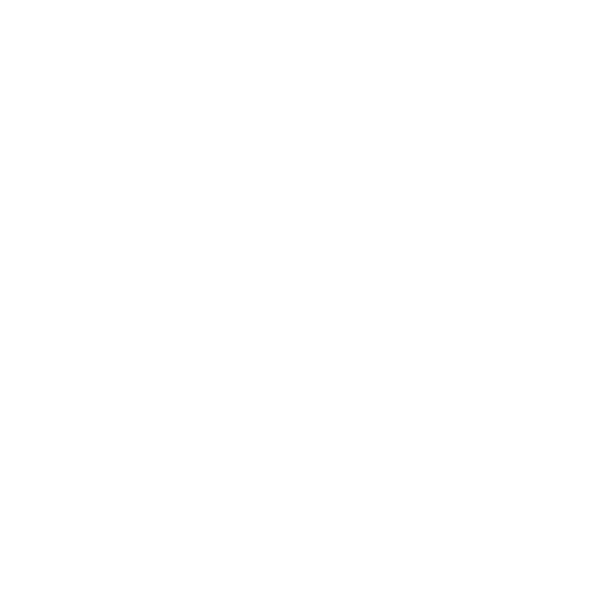 Over the Rhine
Artists in Residence 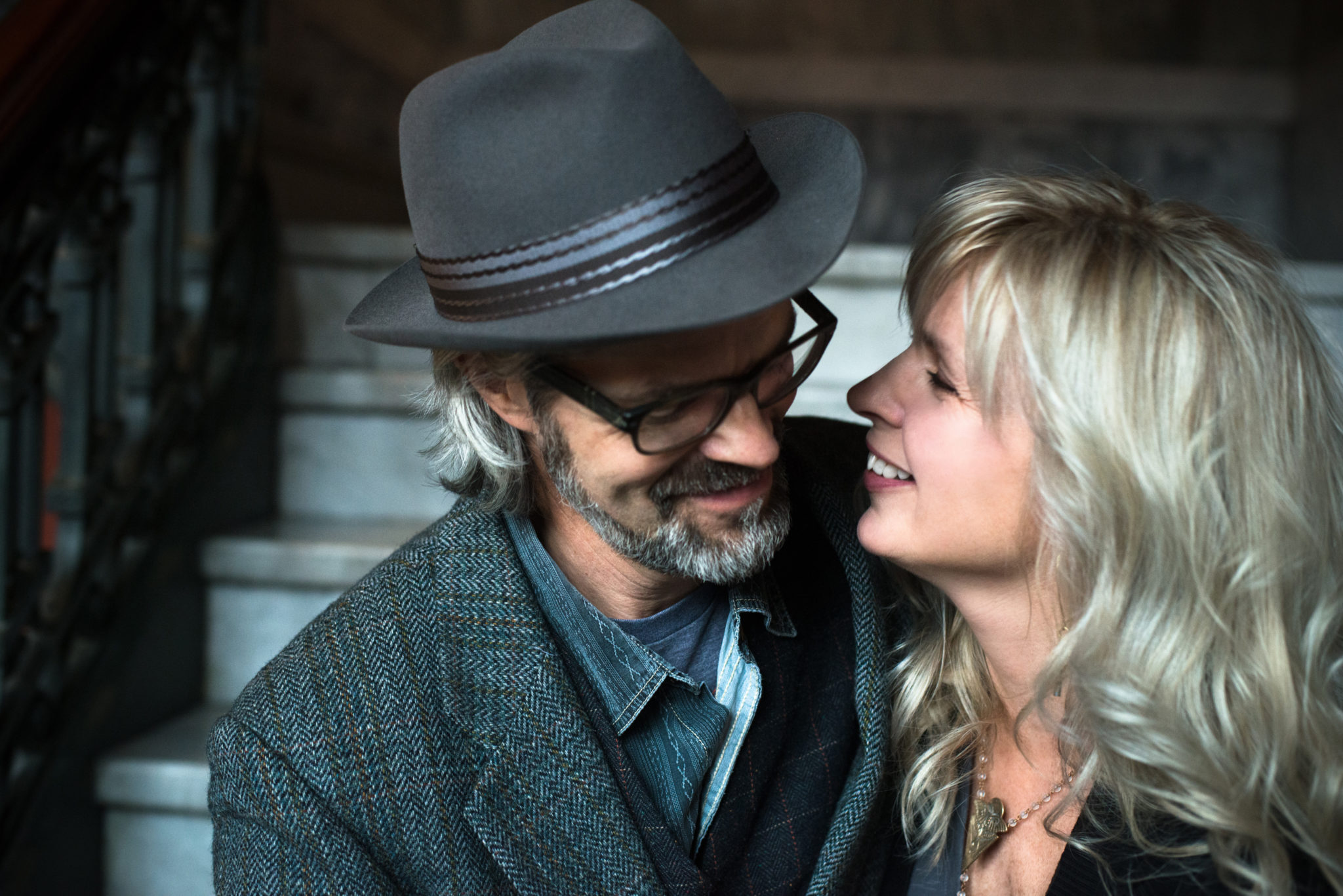 Over the Rhine is a band from Ohio fueled by the creative partnership of Karin Bergquist and Linford Detweiler. As master songwriters, they command brains, sensuality, idealism, fervor, and humor, drawing on those two great wellsprings of American music: sex and religion. Their lyrics pair a vision of otherworldly hope and redemption with a rawness about doubt, desperation, and bliss.

Recording and performing for 30 years, Over the Rhine has toured with Bob Dylan, Cowboy Junkies, and Hem among others, and recently completed an international tour which included sold out shows in Seattle, Portland, Denver, St. Louis, Philadelphia, Atlanta, New York City, and Wellington, New Zealand. Flying largely beneath the radar of mainstream media, Over the Rhine’s music has won a loyal worldwide following which continues to grow steadily. Rolling Stone describes the band’s latest release, Love & Revelation, as:

“An album of loping ballads and probing lyricism that addresses grief, loss, and what it means to be an American in a conflicted country. But Love & Revelation, like Over the Rhine itself, is ultimately about restoration and perseverance.”

Some of Over the Rhine’s work is featured in Image issue 30, issue 55, issue 71, and issue 75. Read an essay by Linford Detweiler here.