This workshop is about songwriting and creativity. We’ll discuss the nuts and bolts of writing songs: the how, whether there’s a right or wrong way, what blocks us from writing music. And we’ll also delve into the creative work of listening and writing down what we are hearing.

Classes will be dedicated to discussions of creative process and also the nuts and bolts of songwriting. Time will also be spent workshopping our songs with each other.

This workshop will be valuable for songwriters at all skill levels. No experience necessary. Just bring your bravery.

Yes. Go to Bookshop.org and write down 20 titles of books that strike you. Also: If you want to share, write a song to workshop with the group.

Bring something to write in/on and also some kind of voice recording device. A phone will work just fine. Bring any instruments you'll want during the class. 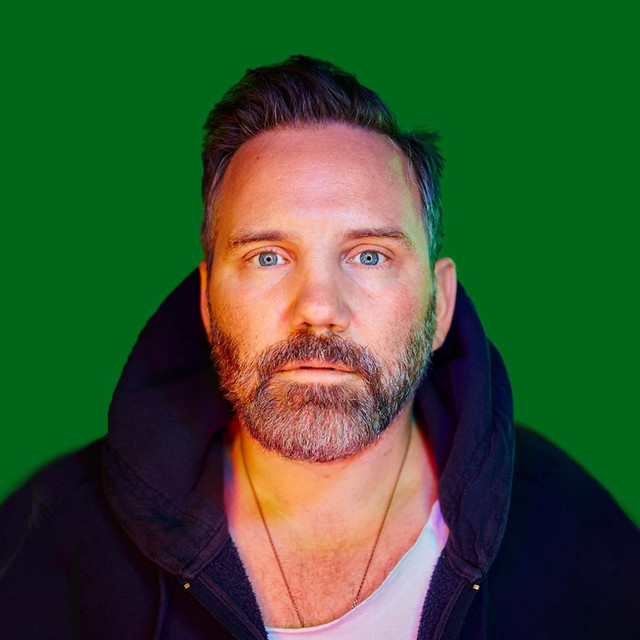 American singer-songwriter Thad Cockrell lives out the idea “dream outside your means,” saying “I truly believe that the song is just the tool given to create the connection, and through connection we all slowly but surely become a little more seen, a little bit more understood and a little less alone.” Following his most recent work as the lead singer of Leagues, he released his West Coast EP in April 2019. The songs on West Coast offer a glimpse into his evolution as an artist and his most vulnerable, fully realized songwriting to date.