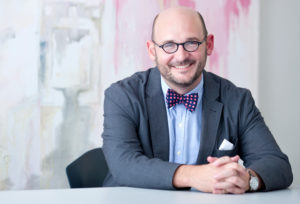 Harrison Scott Key is the author of the memoir The World’s Largest Man (Harper), a true story about what it’s like to be related to insane people from Mississippi, including the surprise revelation, on the last page, that he is also insane and the book is a hallucination. Or is it? (SPOILER ALERT: It isn’t! Or is it? Harrison is checking with his fact-checker to confirm what “truth” is and isn’t.) The book was reviewed and mostly loved by book reviewers who were mostly loved as children and was even nominated for the 2015 Kirkus Prize in Nonfiction. Other nominees include relative unknowns such as Ta-Nehisi Coates, Harold Bloom, Primo Levi, and among others, Lawrence Ferlinghetti, the great Beat writer WHO IS APPARENTLY STILL ALIVE, which deserves some kind of prize. (UPDATE: He did not win!) In other news, The World’s Largest Man recently won the 2016 Thurber Prize in American Humor, a contest that no Beat writer would ever want to win. Harrison’s humor and nonfiction have appeared in The Best American Travel Writing, Oxford American, Outside, The New York Times, McSweeney’s Internet Tendency, Salon, Reader’s Digest, Image, Southern Living, Gulf Coast, and Creative Nonfiction, as well as a number of magazines that don’t pay you anything at all, not even a little. His work has been adapted for the stage and performed by Chicago’s Neo-Futurists in their show Too Much Light Makes the Baby Go Blind and Stories on Stage in Denver, Colorado, one of which paid him and one of which didn’t, but it was cool, because, like, they are probably poor anyway, and helping the poor is a priority for Harrison, should he come under scrutiny. Harrison has also performed comedy at venues around the U.S., if you include three or four different cities to be “around the U.S.,” which may be a stretch. As well, his plays and monologues have been performed at theaters across the South and in New York. He holds an M.F.A. in creative nonfiction and a Ph.D. in playwriting and teaches writing at the Savannah College of Art and Design (SCAD) in Savannah, Georgia, where he lives with his wife and three children.

Decide on room choice before you register. 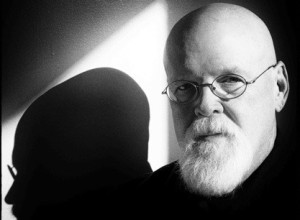 Drawing & the Nature of Art 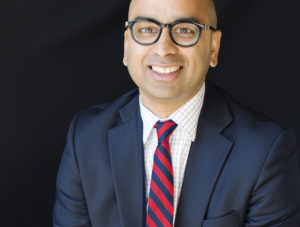 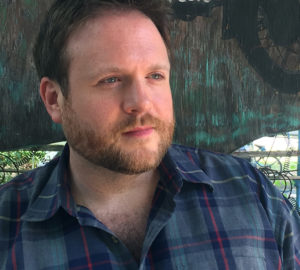 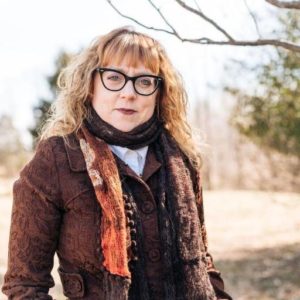 Fun with Flannery: A Reading Seminar with Karen Swallow Prior 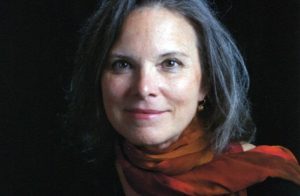 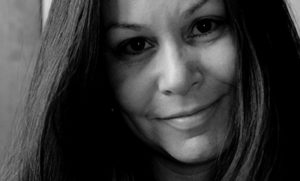 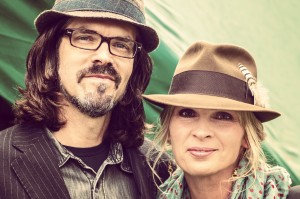 with Over the Rhine 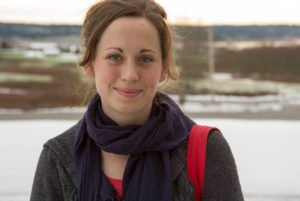 The Art of Criticism