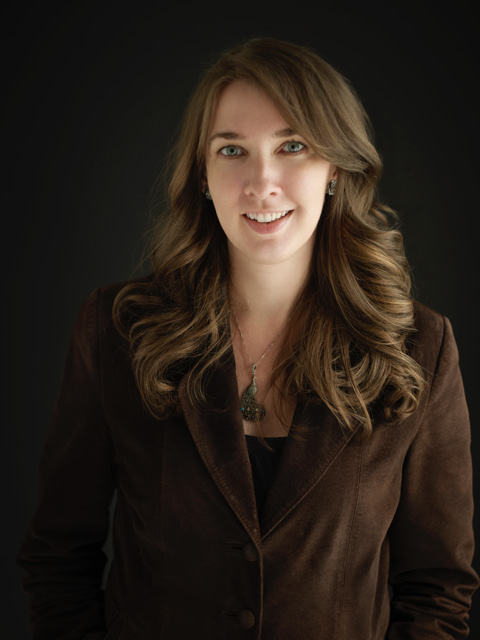 Carey Wallace is the author of The Blind Contessa’s New Machine, which tells the story of the invention of the typewriter in 1808 by an Italian count for a blind woman so that she could write him letters. It’s a love story, but it’s also about the imagination and how it fails us. Patti Smith, one of Wallace’s heroes, called it “exquisitely written” and “a jewel.”

Now Wallace has trained her focus on artistic inspiration, both how it is historically discussed in relationship to artists, and how we as contemporary working artists might honor, cultivate, and capture it. She taught a workshop called “The Discipline of Inspiration” at the 2019 Glen Workshop in Santa Fe, and she’s working on a book of the same title. Wallace is particularly interested in how spiritual disciplines like silence, rest, and living in community map onto the artist’s life.

Wallace sat down with Jessica Mesman at the Glen to talk about “catching” inspiration, cultivating community, and how our creative power grows when we discipline our artistic and spiritual lives—and begin to see them as one and the same.