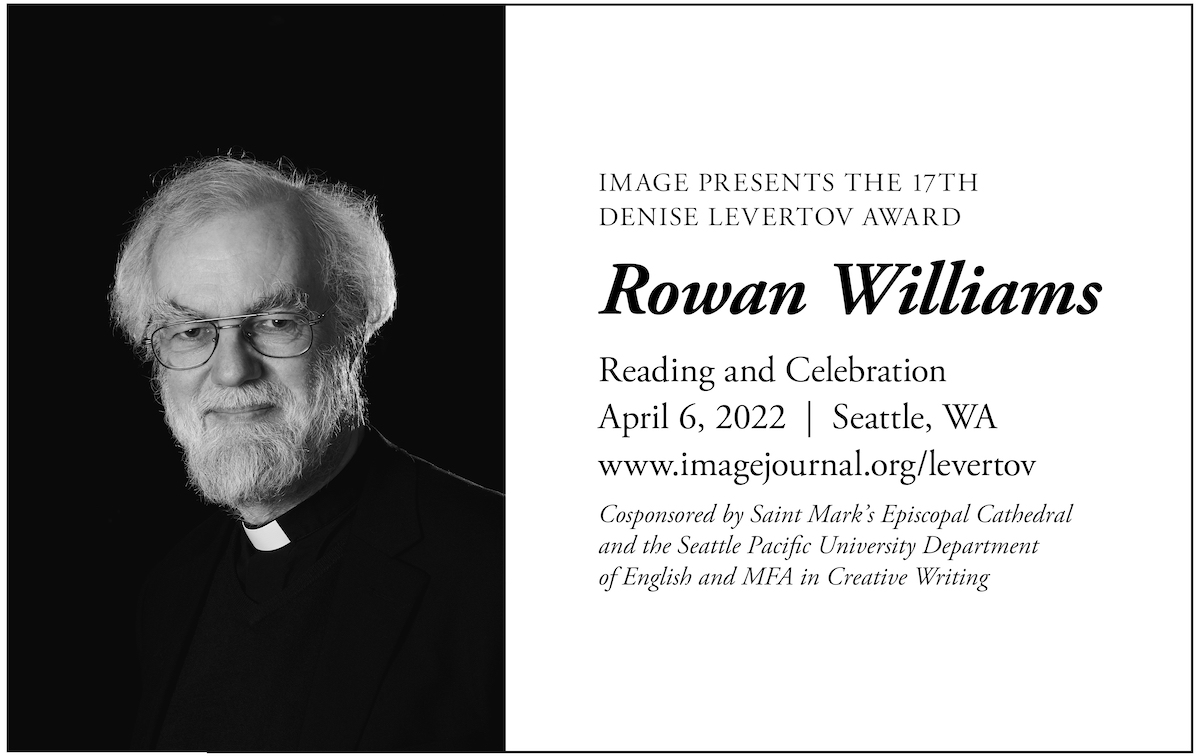 Image is delighted to present the 2022 Denise Levertov Award to Rowan Williams. The 104th archbishop of Canterbury (serving 2002–2012), Williams is a celebrated poet and playwright, distinguished theologian, and illuminating critic. A.N. Wilson has said that reading Williams’s poetry “is like feeling the first drops of rain after a long season of drought.” Frank Cottrell Boyce says of his plays: “Williams makes the stage an arena where he wrestles with the biggest ideas and makes them speak—and sing—our language.”

Williams is the author of a number of significant books and essays at the intersection of art and faith, including Grace and Necessity: Reflections on Art and Love (2005), Dostoyevsky (2008), The Edge of Words (his 2014 Gifford Lectures), and Being Human (2018). His Collected Poems, just published by Carcanet Press, reveal a poet shaped by his Welsh homeland and includes poetry in conversation with Milton, Shakespeare, and contemporary visual art, as well as showcasing Williams’s gifts as a translator. Shakeshafte and Other Plays, recently published by Slant Books, collects three of his plays that both explore and evoke the power of language in life (and death).

Williams’s body of work embodies Image’s commitment to incarnational humanism, a vision for art that is vital to contemporary culture. The Christian tradition, Williams has observed, “helps to foster art which is intensely serious, unconsoling, and unafraid of the complexity of a world that the secularist too can recognize.”

The Levertov Award is given annually to an artist, musician, or writer whose work exemplifies a serious and sustained engagement with faith. The occasion is marked by a reading or performance by the recipient in Seattle, cosponsored by Seattle Pacific University’s English department and Master of Fine Arts in Creative Writing program. This year’s evening is also cosponsored by Saint Mark’s Episcopal Cathedral. 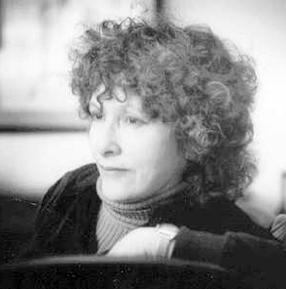 Denise Levertov, who spent her last years in Seattle, embraced the landscape and culture of the Pacific Northwest. Particularly in her later poetry, her identity as a Christian believer—a pilgrim whose faith was inextricably entwined with doubt—became another important facet of her work. 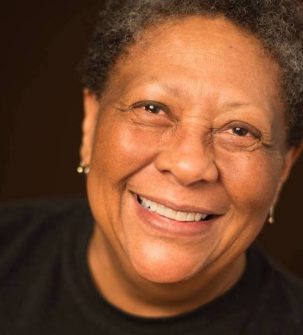 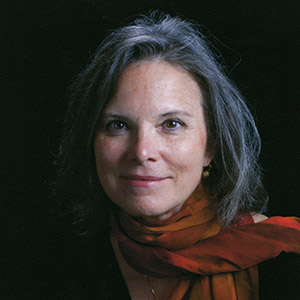 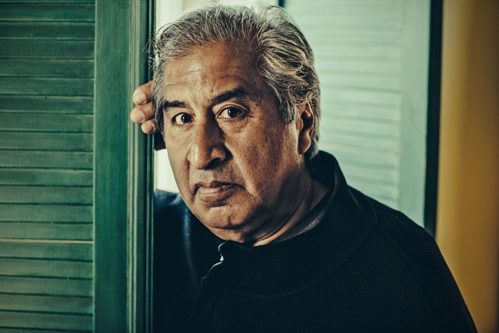 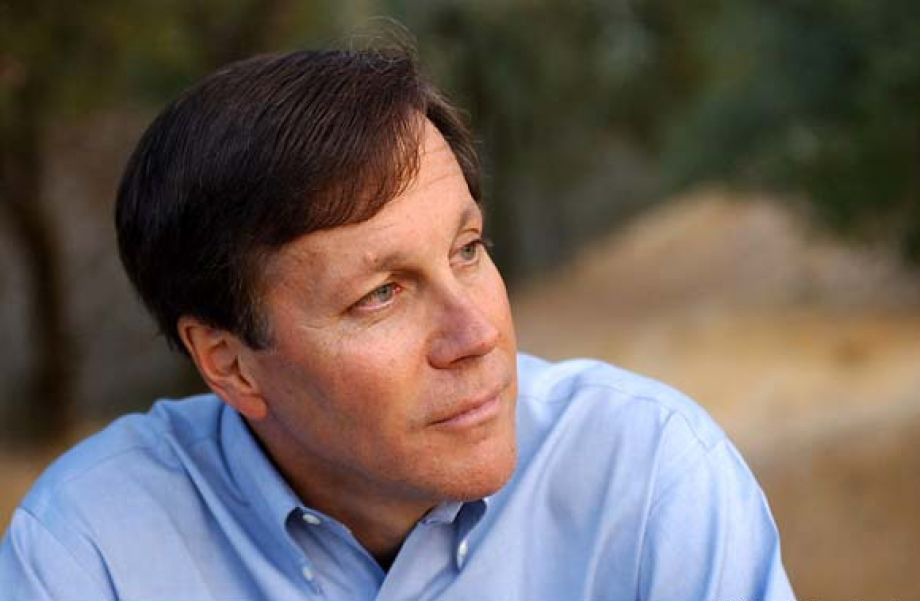 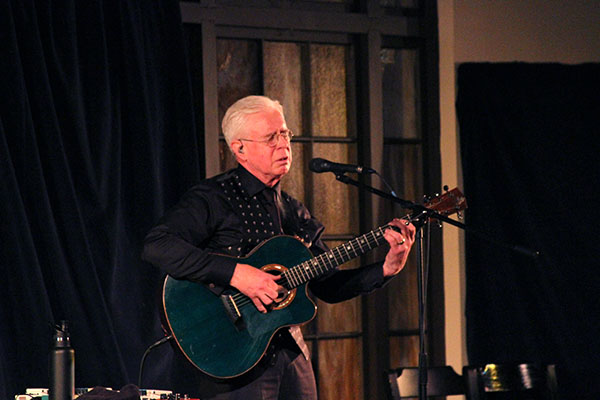 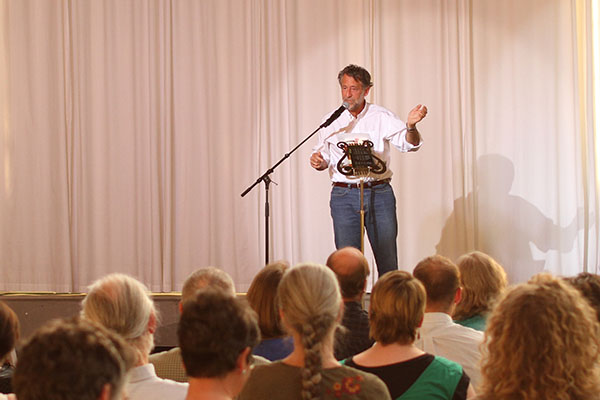 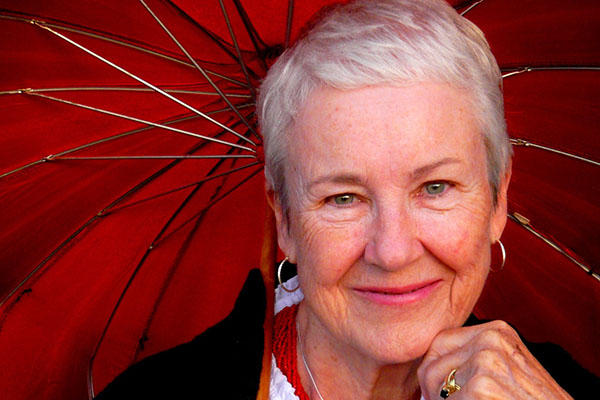 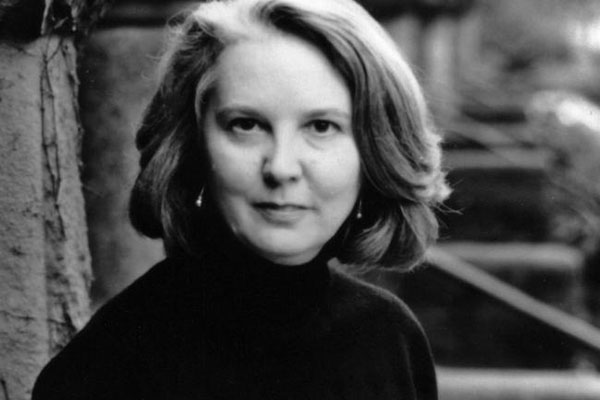 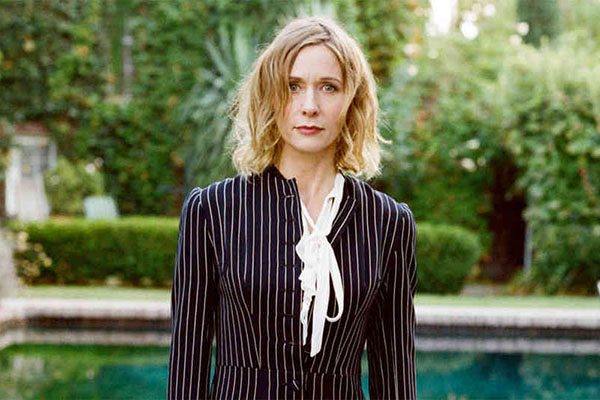 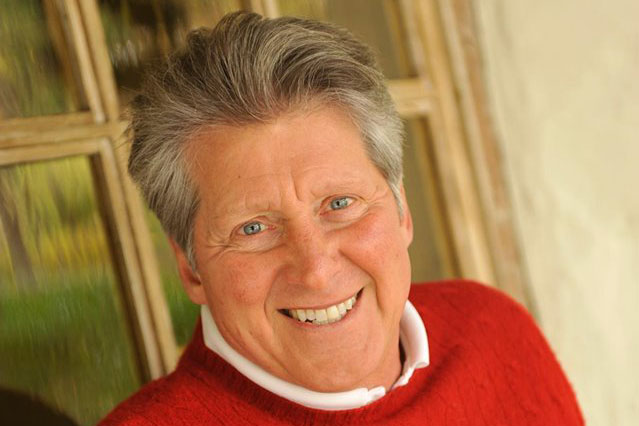 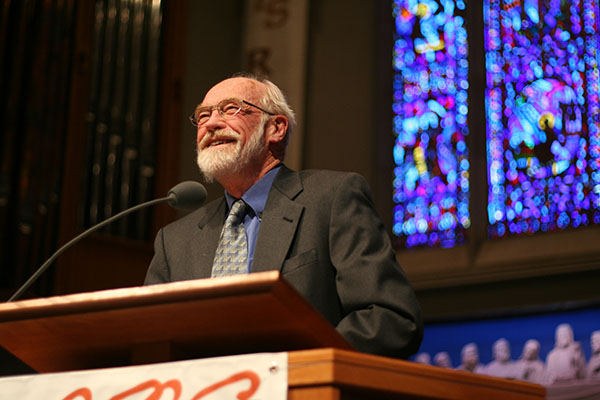 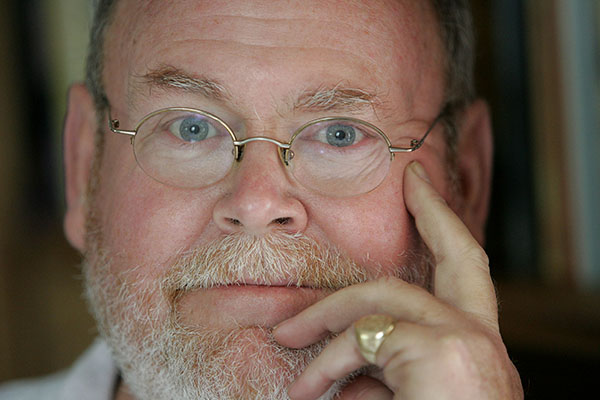 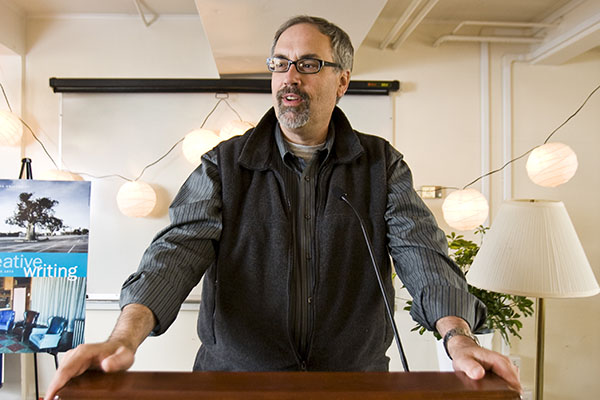 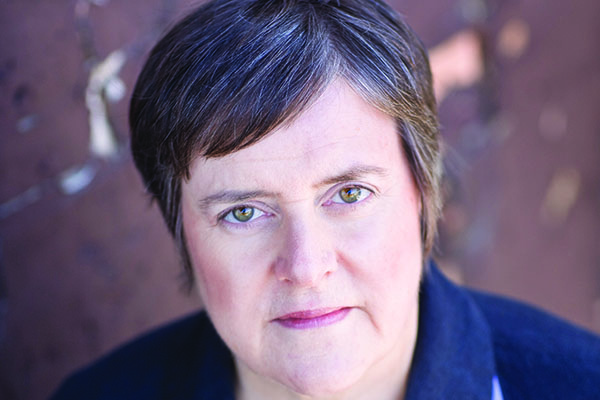 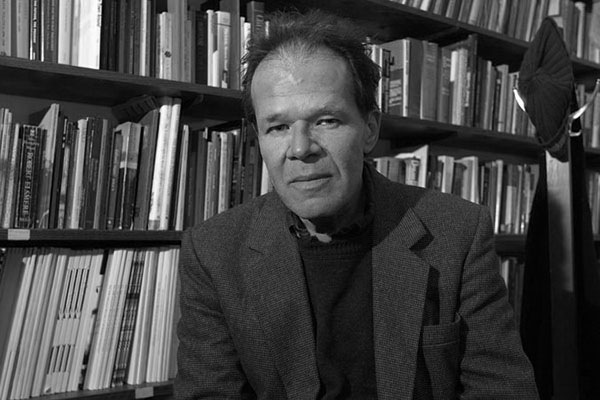 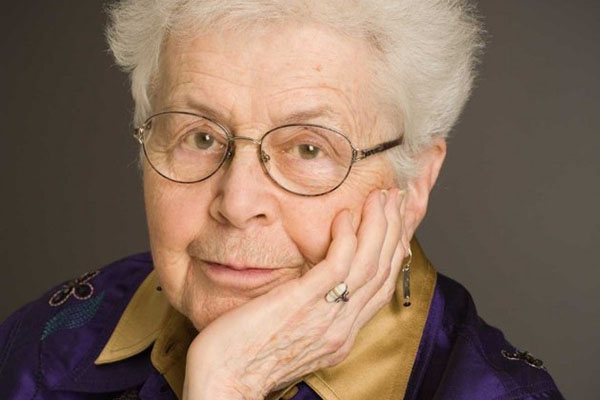