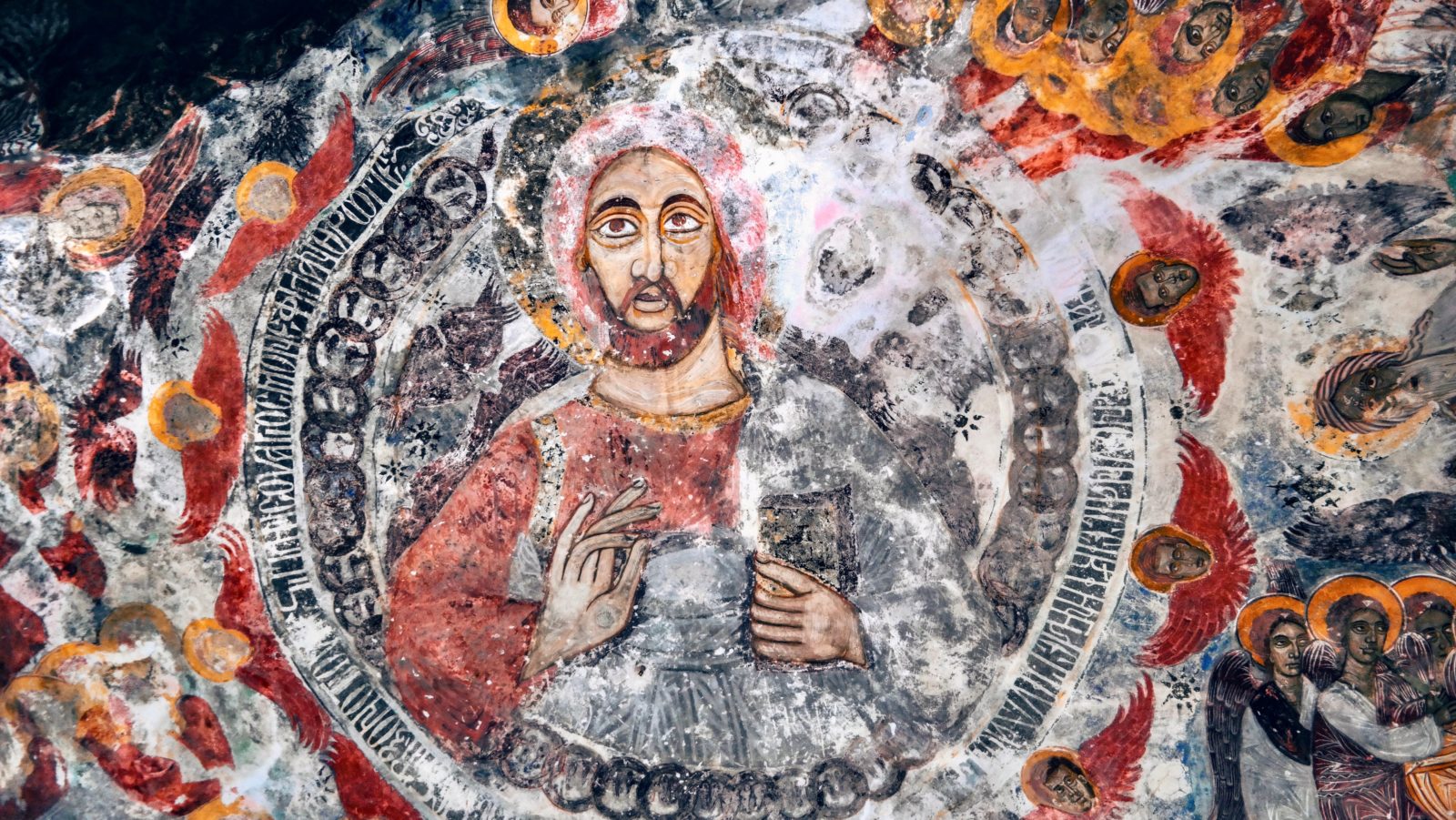 Photo by Fatih Özdemir on Unsplash

When I walked the Camino de Santiago, I survived on a steady diet of ham sandwiches and beer.

I subjected my body to a pack that weighed more than was healthy for my frame, moved my feet over miles of terrain, felt my muscles fatigue and my flesh blister and bleed.

Every day, somewhere along the trail, I’d join other pilgrims for lunch. I’d order slices of the flesh of some other animal between bread, slobbered with mayonnaise. Between gulps of beer, I’d chew. But I never felt satisfied. I was constantly famished from the exertion of the pilgrimage, from the challenge of bringing my body closer to a holy place.

In Praying Our Experiences: An Invitation to Open Our Lives to God, Joseph F. Schmidt writes:

It’s a bit tough to chew, at times: the body of Christ bled, blistered, scarred, bruised. That body walked miles and felt his flesh tighten and tear, stretch and ache. That body was also likely sustained by meat at times, by the flesh of other animals. Not ham. But Jesus was as carnal as I am.

You, there with the screen in front of your eyes, don’t forget you are flesh. Your eye muscles are contracting and expanding as your brain makes meaning out of these words. You, fleshy creature, exist; you move; and you matter. You take up space. So it is with the Incarnate One, the Word made Flesh. The Word, like us, was meat.

In the 2008 film Departures, struggling cellist Daigo joins his wife Mika at the dinner table after an especially gruesome day adjusting to his new job, preparing the bodies of the dead for burial. Mika is unaware of what Daigo has been doing for money (he has only told her that it has to do with “ceremonies”), nor does she know that he has tended to a decaying human body just before dinner. Mike serves her husband the Japanese delicacy of chicken sashimi, but Daigo is revolted by the fleshiness of the raw meat. He runs from the room; he vomits; he reaches, carnally, for the body of his wife.

During my pilgrimage to Santiago de Compestela, I also encountered my body as flesh in a new, if not revolting, way. As I moved my muscles over the miles, I pondered the substance in the human spirit that compels us to manifest our devotion in the physical world. In the Cathedral de Santiago, I kneeled and bowed, chewed and sipped, breathed and bent. And in a nearby restaurant, I was served a platter of grilled octopus and tasted its charred flesh upon my tongue, worked its meat with my teeth.

I don’t know if the exhausting walk to Santiago brought me any closer to the incarnate God, but it redefined my faith. When I subjected my body to limits beyond what felt reasonable, when I had to tend to the woundedness and weariness of my flesh as I went along, I discovered that faith is embodied, that its strength can be expressed in the movement of muscle.

Julia Walsh is a Franciscan Sister of Perpetual Adoration, a Catholic youth minister, and a committed social justice activist. Her award-winning writing has appeared in America, Global Sisters Report, Living Faith and elsewhere. Visit her online at messyjesusbusiness.com and @juliafspa on Twitter.