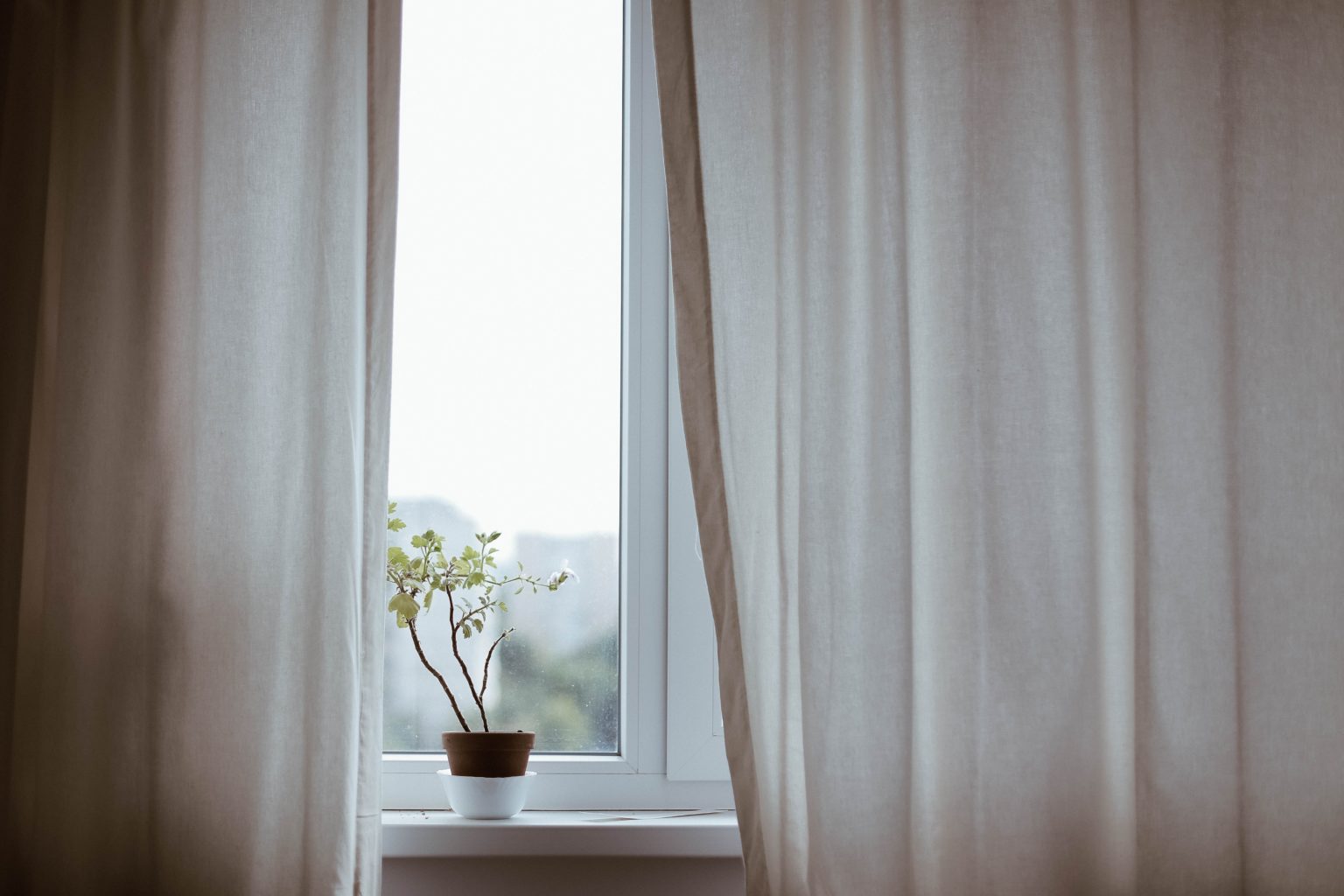 I whispered prayers for you long before I knew we were neighbors. As I read your stories, your pain felt familiar in my body, a sharp strain under the curve of my shoulder blade. I read between the lines, disguised as fiction, and saw this was a pain you knew intimately. I felt compelled to pray for you. My prayers were small—just a few words, mend, nourish, mercy, floated upward. They felt absurd once they left my lips. I didn’t know you. I am just a reader, a fan of your books like so many others.

You use humor to slice through your pain. Tears and laughter are sometimes the same, right? But through the mirth I saw your fear—the fear of never being known, never being loved. Love should have come with family, sex, or even the church, but instead love was fractured, distorted and destroyed.

Yet even in all of that, I saw hope. Like an empty stomach groaning for nourishment, you were pleading for redemption.

In her garden, my mother-in-law lovingly presses the earth around cuttings she’s planted. Her name, Felicitas, carries the weight of happiness, but she wears it easily. Under her lemon tree, she stretches out her sugar-crusted palms to entice the honeybees to dance and sing. They are like angels to her, messengers from God. She whispers psalms to them in Spanish as they drip from her hands. The bees buzz a divine reply, te amo, and she giggles like a little girl.

My husband and his brothers sprouted from this woman who they call a living saint. They sprang forth fully formed, tall, brown, self-assured. These brothers live two states away, and my sons know them only as a group, not individuals. In those brown faces, my sons see themselves as adults, as men.

I took my sons to listen to you read your children’s book. You walked into the room filled with Crayola-colored plastic chairs, and my sons leaped from their seats, crying “Uncle!” They thought you were from this Pantheon of men they’ve associated with kindred love. You look like them. I tried to convince them you were not related to us, worried they would start hugging your legs and asking you to throw them into the air.

But what if you had come from that saint? The one who so intimately knows her God. Who prays without ceasing for her sons, her grandchildren—does she pray for me? She too has gone through trials but knows she is loved. This love germinates from her, spreading like ivy to those who came from her body. You would have known you were loved.

Years ago, at a Sunday mass, I watched a teenage girl create a magnificent cloud as she walked down the cathedral’s center aisle toward the altar, swinging an incense-filled thurible from side to side until it became a daydream. Dressed in white, she vanished into the cloud. The holy fragrance enveloped us all and our bodies became prayers.

She wore her hair in a labyrinth of braids interlaced with ribbons. The light reflected from her face as she guided our priest, by candlelight, to read the gospel. It was only a glimpse, but in the reflection, I saw it: depression. No one else could have seen it. She stood clean and bright. There were no visible signs.

I’ve seen these secrets before. I’ve seen married couples with multiple lovers, all known to one another. Once I crossed paths in a restaurant hallway with a man carrying so much evil that I couldn’t look up to see his face. And I saw secrets in the face of my own father, who couldn’t love his family enough to hold sex sacred. I don’t know how I see these secrets. I looked to the floor, embarrassed for what I saw in the girl in white. I didn’t know her. I shouldn’t have seen it.

The following week, morning light streamed through the great oculus of the cathedral onto the altar below. Our priest prayed over the bread and wine, and the girl moved forward, pouring water over his hands. Clean. As they stood there bathed in light, I saw it again: misery. I whispered a prayer.

Years later, I would read that, immersed in anguish, she had taken her life.

What could I have done besides pray?

Some Sundays I wash my hair and face, wear a bright dress and put on lipstick, but each motion is heavy, weighted. The clothes and makeup are masks. I tell myself that if I just make it to mass I will feel better. Dipping my fingers in holy water, I make the sign of the cross, hoping it will ward off agony, but it doesn’t. On these days, when the time comes to pass the peace, our priest will come down from the altar, through the crowd, and I will find him at my side offering me peace. When he does this, I feel that God himself has reached through the oculus to touch my pain, to reveal his love. It is then that I know my priest knew. He saw the flashes of sorrow in the face of the girl with ribbons in her hair, too. He prayed for her as he prays for me.

I walk when the words won’t come. When they won’t sort themselves out in my head. When they mean something else, but what, I do not yet know. Walking becomes prayer as I mutter words to match my steps: guide me, show me, heal me.

You once said that if you didn’t write, you’d wash your hands all day. This is true for me too, though it manifests itself in other ways: list-making, organizing, cleaning until I see disorder in every inch of my house. Writing becomes a compulsive behavior too, a way of finding clarity, of moving through the pain into something beautiful. At times, writing becomes the ultimate form of prayer.

I begin to see you walking in the neighborhood. Not just once but often. And I realize that we are neighbors. As we cross paths, you too are muttering. I imagine you are sorting out the words in your head: rage, struggle, hope. You whisper them over and over, trying to translate their deeper meaning. Are these prayers you don’t yet name as prayers? It is said that our groans for more, our cries for redemption, are the very proof that we are God’s. Why can’t we see it?

I’ve heard you married a woman of faith. She prays forgive us our trespasses as we forgive those who trespass against us with our neighbors at mass until their voices become one. Did you hope her faith would spread to you, like scattered seeds in the wind? Or that you could inhale the fragrance of faith, like lavender on a summer breeze?

I read you cheated on her many times, like my own father before you. Did it frighten you to meet real love? To be found? To be known? Like Gomer’s husband, Hosea, your wife took you back again and again. She forgave you, echoing redemption.

On days when I cannot rise from my bed, when the fear sits on my chest, my son will come to me. I say I have a cold. I do not want to trouble his mind. Yet I sense that he knows. He sees as I do. I’ll pray for you, he says. Moving my hair from my face, he closes his eyes.

She forgave you, your wife, again and again. Could I ever forgive, as a daughter?

And you and I—we scribble words on paper. Are we both blind to the redemption offered to us? Will the writing save us? It is our prayer.

Shemaiah Gonzalez writes about faith, art and storytelling. Published in America, US Catholic, Ruminate, and elsewhere, she is pursuing an MFA in Seattle where she lives with her husband and their two sons.