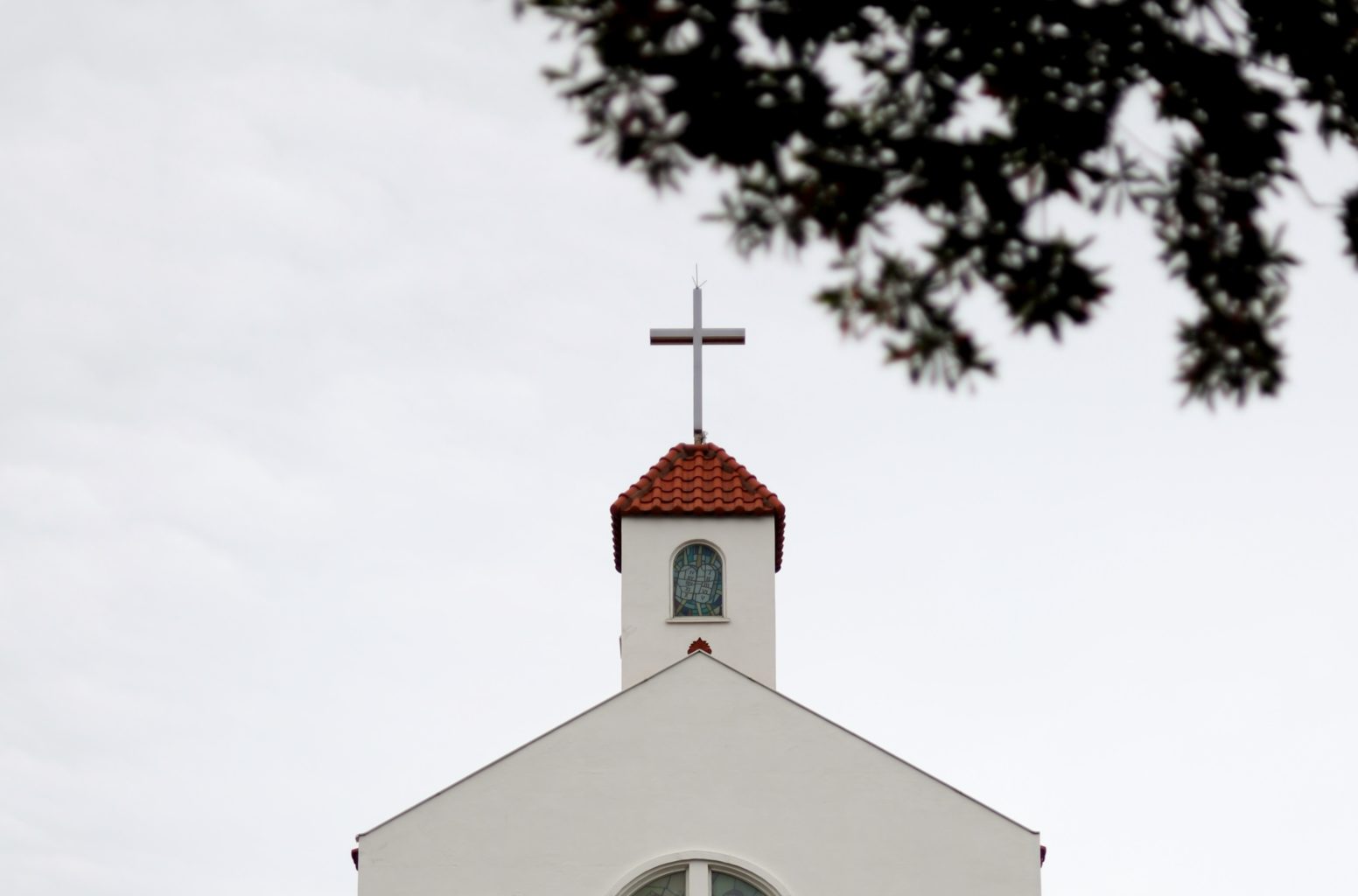 “All public Masses are hereby suspended in the Diocese of Paterson until further notice.” The recent message from our bishop was direct and heavy. “It is a moral imperative,” he wrote, “for all people to do what is humanly possible to prevent the spread of the illness.”

No Masses. No sacrament of confirmation. No first penance, and no first holy Communion.

Lately, we’ve been receiving a lot of messages of suspension and cancellation. Here in New Jersey, miles from an acute outbreak of Covid-19 in New York, life has been put on pause. Citizens have been told to stay home. Businesses are closed. The streets are empty of cars, but residents drift outdoors for short walks, as if they haven’t breathed air in years. We don’t dare get close to each other.

I agree that suspending Mass is a moral imperative. But that doesn’t make it easy. We are in the middle of Lent—an already solemn season—and the absence of the Eucharist hurts.

I’ve been heartened, though, by Romans 12:12, which the bishop shared during his message: “Rejoice in hope, endure in affliction, persevere in prayer.”

Now is the time that we feel compelled to despair. And for good reason: the response to the pandemic has been slow and fractured. Our most vulnerable are even more vulnerable now. This will get worse before it gets better.

Rejoice in hope, endure in affliction, persevere in prayer. This Lent, I’ve been leading a virtual book club for the Jesuit order. 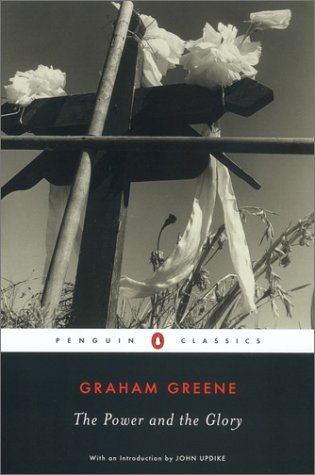 We have participants from all over the world, including clergy and lay persons. We are reading The Power and the Glory by Graham Greene, a dynamic, provocative novel about persecution and faith. In 1930s Mexico, the government has outlawed Catholicism. Priests must reject their faith, or be killed.

It is a dark place. The novel begins: “Mr. Tench went out to look for his ether cylinder: out into the blazing Mexican sun and the bleaching dust. A few buzzards looked down from the roof with shabby indifference: he wasn’t carrion yet.” Sun, dust, carrion: when we started reading the novel on Ash Wednesday, a day that we are publicly marked and reminded that to dust we shall return, the first lines of Greene’s novel rang especially true.

In Greene’s novel, the whiskey priest is a sinner. He is coarse and weak. He has broken his vow of celibacy. He is greedy. But he never turns his back on God. And he brings God in the form of the Eucharist to the believers, who risk persecution themselves to celebrate the presence of God.

My diocese isn’t the only one to suspend Mass: parishes across the globe have had to close their doors. Churches, synagogues, and other places of worship have had to close at a time when faith and the comfort of community are needed most. But faith finds a way to lift us, even from a distance.

Hoc est enim Corpus Meum, the whiskey priest says in the novel during a clandestine celebration of Mass—this is my body—and “he could hear the sigh of breaths released: God was here in the body for the first time in six years.” We will make it through this difficult time, and we will be together once again.

Nick Ripatrazone is Image’s culture editor and author of Longing for an Absent God (Fortress), a collection of essays on lapsed Catholic writers.