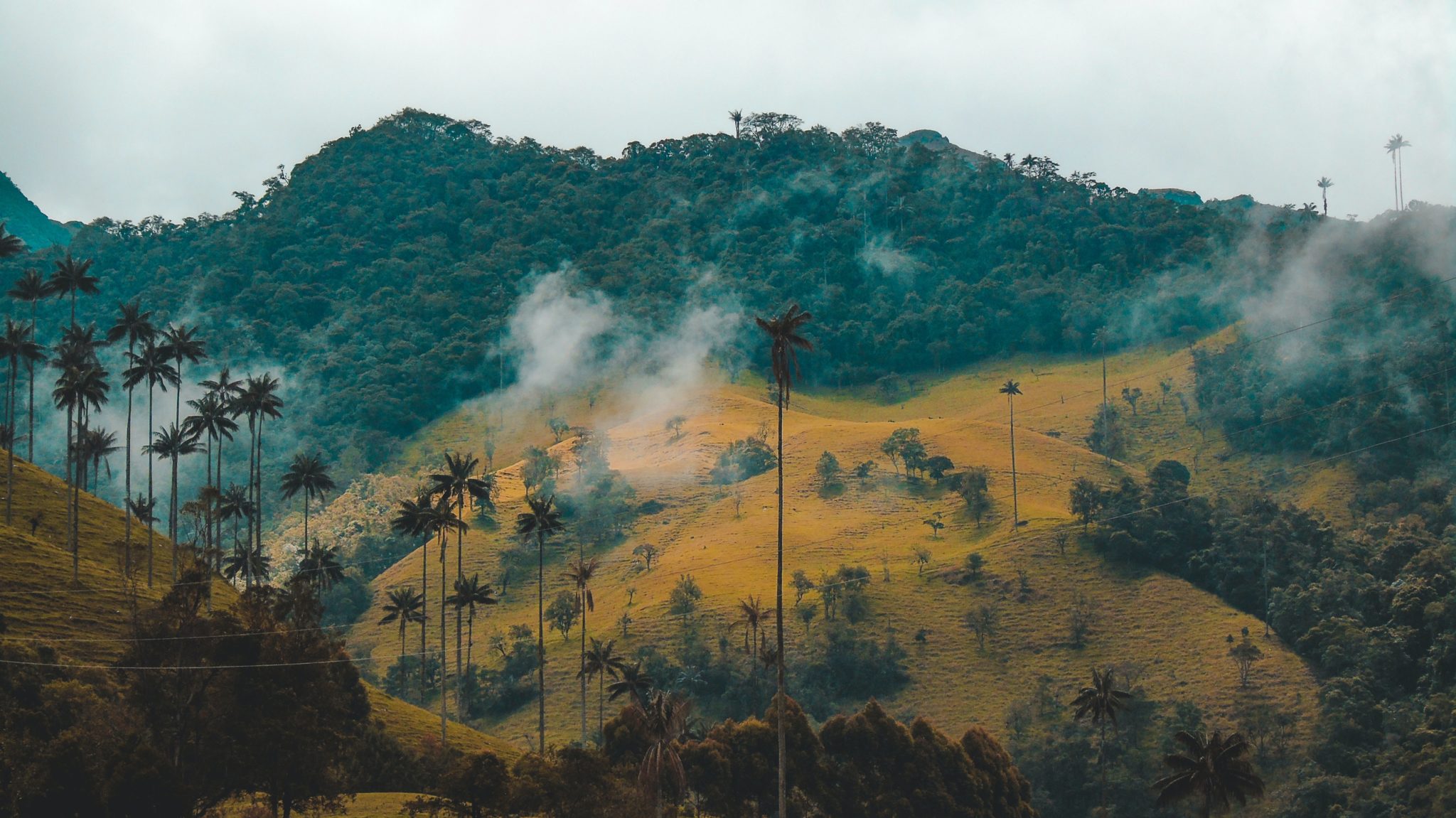 A note from the author:

“I was sharply attuned to a universal catastrophe, which was not just a fear of war,” the Polish poet and essayist Czesław Miłosz wrote in Native Realm: A Search for Self-Definition (1968), recalling his stay in Paris in the winter of 1934-35. This line has rattled around in my imagination for much of the Trump era, and with the onset of the novel coronavirus pandemic, exacerbated by the Trump administration’s catastrophic failure to prepare for the havoc it would wreak, I have gained a sense of what Miłosz must have felt when the German army invaded and occupied Poland in 1939: that his premonition of incalculable loss had been prophetic. The poems he wrote during World War II, notably “Campo dei Fiori,” “The World, ” and “Voices of Poor People;” the translations he made of Shakespeare, T.S. Eliot, and Jacques Maritain; the privation and suffering he endured—all prepared him to create what he called “a poetry of witness” that in these dark days inspires my attempts to explore not only the physical but the spiritual contours of this new dispensation.

“Against Silence” belongs to a series of poems I am writing against different disciplines, ideas, and modes of being—history, imperialism, uncertainty, and so on—in the slightly tongue-in-cheek manner of James Wright’s surrealistic prose poem, “Against Surrealism.” The opening section of “Against Silence” began during a cultural diplomacy mission I undertook to Bogotá last fall, on the eve of a national strike, when noise from the street in the Colombian capital made it difficult to sleep. The first line in iambic pentameter came to me deep in the night, and I was pleased to follow that rhythm for five more lines, by which time the sun was rising; two more sleepless nights yielded two more stanzas, and when I flew home at the end of the week I had the sense that another three-stanza section might be in the offing.

It happened that I spent the first three weeks in December at a ranch by the Mexican border, where a story I had heard in Colombia about narco-traffickers made its way into the next section of the poem, and then I laid the poem aside, because my mother, who had suffered for many years from dementia, was dying. It was not until the beginning of Lent that, in a state of considerable grief over her death, I returned to the poem, the final section of which reflects some of that grief, as well as the bewilderment and terror that I suppose everyone feels in the face of COVID-19—a fact of nature that in my case demanded not silence from me but a poem.

This scrivener will die in Bogotá,
Awaiting word about his application
To join an order of contemplatives
Who live below the tree line in the Andes
And daily search the meaner streets for food
And converts to their austere way of life.

The oxygen is thin at this altitude,
And when he lies in bed, morning and night,
His heart pounds double-time, he cannot breathe,
And his imagination will take flight
Routinely of its own accord. Good God,
He mutters to himself, is this the end?

Impossible to say what will become
Of him when the protesters near his hotel
Hurl canisters of tear gas at the masked
Policemen marching toward them with their batons
Raised and the rain falling harder on a city
Paralyzed by a strike. No hope tonight.

It hardly matters that she promised never
To leave the day before a century wave
Swamped the boats anchored in the bay and swept
Away the shuttered houses on the bluff,
The churches, mosque, and synagogue, and all
The businesses along the waterfront.

Say she refused to change her travel plans
And followed into the interior
A naturalist who gave up his command
Of a guerrilla unit in the jungle
To guide a tourist who despised the war
On drugs her countrymen waged without end.

And say that when she spotted a rare bird
In the cloud canopy above a lab
In which the campesinos were refining
Cocoa leaves into bricks of pure cocaine
To ship by mule, truck, plane, and submarine
To North America, he smashed her phone.

When I invoked my right to remain silent,
Imagining the pace of my decline
Might slow if I could find some way to stop
The ringing in my ears, I did not think
Of the potential legal repercussions—
And here I am, awaiting a guilty verdict.

My crime? The sins of pride, indifference, sloth,
Not ceaseless prayer to rid myself of pain.
For I was taught to regard suffering
As integral to everything that mattered—
Life, love, and faith, all of which were found wanting.
And so I want to start again. Or not.

Self-government and self-examination
Must be the watchwords of a new republic
Born of our failed experiment in freedom,
Which might have turned out differently, if only
We had the courage to speak up before
It was too late to course correct. Silence!

Christopher Merrill is an American poet, essayist, journalist, and translator. He serves as director of the International Writing Program at the University of Iowa. In April 2012 President Obama appointed him to the National Council on the Humanities. For Watch Fire, he received the Lavan Younger Poets Award. His nonfiction work includes Things of the Hidden God. His most recent publication is a memoir, Self Portrait with Dogwood.