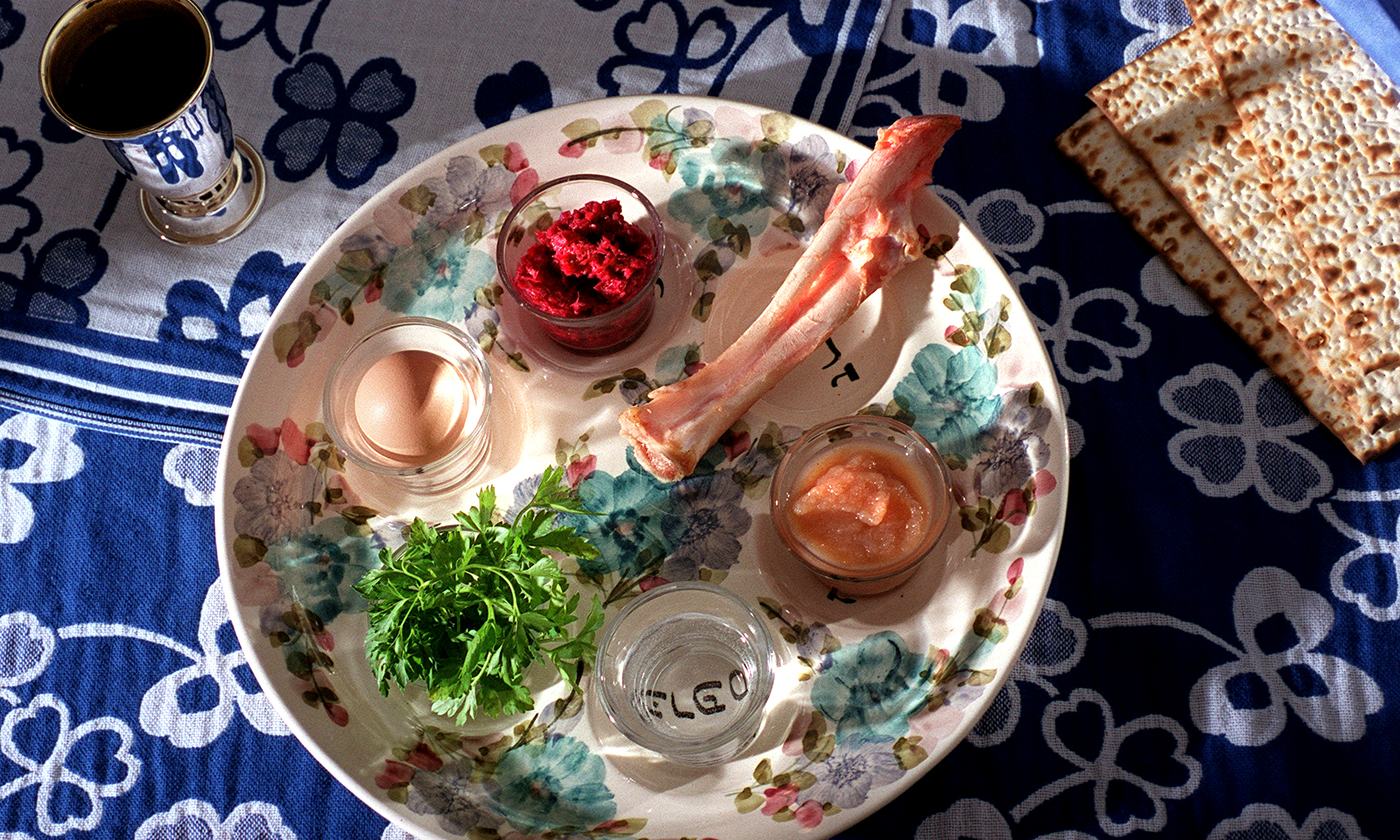 I’ve had a somewhat checkered past with technology, as if it were a gene that skipped a generation, since my father was able to build the first TV on the block from a pile of odds and ends, and my children can tell a byte from a bit. While my classmates were designing robots and mechanical insects for science fair projects, I kept my aspirations in check building traffic lights with bulbs placed behind sheets of red and green cellophane, each with its own—ta-dah!—circuitry. Perhaps the most telling of my trials with technology was my being one of the last of the technophobes to switch from typewriter to terminal, which made it especially hard to produce a whiteout-free copy of my doctoral dissertation. Fortunately, by the time I was writing my second dissertation over two decades later, I had cozied up to a PC. I can’t explain what took me so long. Having switched careers a few times, as well as husbands, I’m not afraid of change. Perhaps I don’t like to be told to change. More likely it was the fact that my twelve-year-old daughter knew more about browsers and downloads than I did.

One of the biggest beneficiaries of my new-found computer literacy was my poetry. I had been laboriously writing drafts by hand on half-used, lined yellow pads discarded by my daughter. When I thought the poem was done, I’d type the final version. Then retype all the subsequent final versions, no matter how minor the revision. As a result, my early poems were short, unpolished, and unpublished. Tapping on a keyboard changed my writing process. I was now able to readily revise poems in medias res and produce longer poems, some even spilling onto multiple pages. Writing became a necessity for me to help face the existential dread that had haunted me since my graduate-school days, reading classics in French where nothing ever works out and everyone dies. I began writing whole books of poems. Not only my own poems, but translations of books written by Caribbean and African francophone writers. Even a novel!

And now, in quarantine for almost a month during the coronavirus pandemic, feeling much like a character from Sartre’s Huis Clos, I have the time and technology to write my own novel, though I fear what I’m lacking is focus. Besides getting out of bed this morning, the only thing I’ve accomplished so far has been to sew a button onto a shirt that’s been lying around for months. Beats watching my husband crush, one by one, the tiny ants that have infiltrated our kitchen wall. Today’s body count was sixty-eight, in contrast to today’s US death toll of over two thousand. We’re nowhere near the worst of it, as grim models predict hundreds of thousands of deaths to come throughout the world. Necessity has resulted in technological advances that can sustain more than one patient on the same ventilator at the same time. Necessity has resulted in my learning how to videoconference. Zoom has become my lifeline to the outside world. Instead of my flying to Boston to give a poetry reading, the poetry reading will come to me. Virtually.

Just like last month’s Passover Seder, when we gathered around our laptops to read the story of the Exodus, sing traditional songs, eat matzoh, and dip our little finger into glasses of wine, removing ten drops and tapping them against our plates, to represent each of the ten plagues: blood, frogs, lice, flies, livestock pestilence, boils, hail, locusts, darkness, and the killing of the firstborn child. This year, as usual, my brother-in-law led the Seder. This year we didn’t invite Elijah into our homes. This year the ten plagues took on a new personal meaning for all of us.

Near the end of the Seder, we all sang “Chad Gadya” (“One Little Goat”), a traditional Passover song. A cumulative Hebrew song, it tells of the goat bought by the father for two zuzim, the cat that ate the goat, the dog that bit the cat, the stick that beat the dog, the fire that burned the stick, the water that put out the fire, the ox that drank the water, the butcher who killed the ox, the Angel of Death who killed the butcher, and the Holy One who killed the Angel of Death. This song is open to many interpretations, with some seeing it as just a playful song, and others seeing it as the history of the Jewish people. The song has become popular around the world, and there is an Italian version floating around from the 1970s. In these days of world pandemic caused by something that can’t be seen by the naked eye, I’m coming around to seeing this song as one of faith in our interconnectedness, our interconnectivity. The songs and drumming drifting down from balconies to fill the streets in Rome can be heard echoing from rooftops and windows in Barcelona to Budapest, Ankara to Panama, New York City to Gurgaon. We all sing the same song, though in different keys.

Nancy Naomi Carlson is a poet, translator, essayist, and editor and has authored  ten titles (six of them translations). An Infusion of Violets (Seagull, 2019) was named a “New & Noteworthy” title by the New York Times.