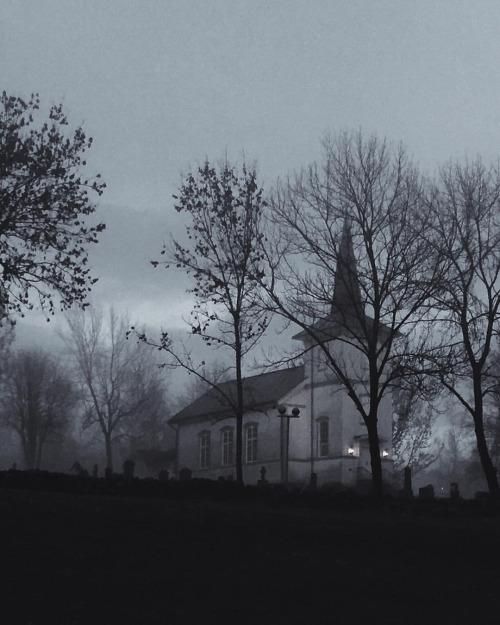 January is for sleeplessness. Maybe its cause is the temperature inversion that presses pollution down on the city of Saint Paul and holds the river still, pours itch into my throat and eyes as I walk. Maybe it’s the cold and the very real possibility that we would die if left outside long enough. I enjoy the hyper-awake feeling of freezing though: live-wire optic nerve and chunks of ice that shear streaks of sparkling light into my vision, pain settling in kneecaps, lungs burning from all that work to keep warm.

I take long walks in the dark to hide the exhaustion of not sleeping for days. Despite how difficult winter can be, the early darkness makes this my favorite part of the year. I like the silence and mystery and romance of it. Anything could happen, and the air feels rife with messages for people who dare to brave the cold and the uncaring headlights. I like the bruised purple and blue skies, Orion rising in the east, Gemini’s clear line.

My dad told me that at around six pm in the summer, things start to change shape. It’s a trick of the light bending through high ice prisms or scattering its spectrum through particles. In the evening hours, light creates a different world, and things become not as they have been.

In the winter, things don’t change shape in the same way. The dark falls suddenly as shape, as heavy cotton in your ears. Winter darkness is intimate; it gets in you, around you, makes you complicit in the tristesse of it if you’re willing to take a walk.

Some early Christian sects forbade meteorology, decrying it as a gift of forbidden knowledge from fallen angels. It was viewed as fortunetelling; one had to read the sky for signs in order to predict what the future would bring. This always makes me wonder what other signs the air contains, how much we’re missing or taking in unawares.

The old churches, wonderful and creepy and one to a block, are my favorite part of the four miles I like to walk. Right now, many of them are for sale: abandoned, too expensive to heat, or simply ghosting into a past where they were useful and loved.

The Episcopal church at Summit and Saratoga—its dark stone, its stained glass windows so narrow you’d mistake them for tunnels, its steeple that seems to pierce storm clouds mounting along the western horizon—is now for sale. I search online for the ritual used to deconsecrate a church, make the interior a different type of room for a different shape of God. I don’t find anything terribly exciting. Deconsecration mostly seems to involve saying thank you and walking away.

January can be terrifying because it starts that long slog through a winter bereft of celebration, lights, and sugar once the holidays have ended. It was tradition during the English reign of King James I to believe that the days between Christmas and the Feast of Epiphany were an open window between the spirit and corporeal world (if we can talk about those worlds being separate in the first place).

Spirits could come back and whisper in your ear, hand you a nightmare, or otherwise fill the air thick with messages just for your wayward self. And then, Epiphany. And no epiphany—scientific, philosophical, or Messianic—happens without the building up of signs, the open windows that let the ghosts in, the darkness that contains something extra you can’t quite identify. Nothing comes from nowhere, but some things do arise from thin air.

In this confluence of insomnia, darkness, and walking, there’s something of sign-seeking. After walking, I go to Compline services at an Episcopal church near my apartment. The building looks like a Game of Thrones set; this is mostly why I love it.

We sing chants and psalms from the seventh and eighth centuries. So many of them are about fear of the dark and the amorphous, but almost palpable, terror of night. Many beg God not to go to sleep. It feels like only partly metaphor, though metaphors don’t arise from nowhere: dark as potential for harm, as a closing in and reaching in, as that which changes the shapes of things as it descends.

At Compline, I fixate on the stained glass, still somehow luminous and crystalline in the dark, before the bell rings and the thurifer enters with incense to ease the Spirit’s presence. Everything that enters needs a door.

Last week, I watched a woman paint an icon representing the Trinity as persons. God the Father and the Son were beneficent, glorious, exactly as you’d think. The Holy Spirit was noticeably uncomfortable, seeming to wonder why it was there, and asking that eternally mystifying question humans ask themselves when they’re still: What on earth do I do with my hands?

It’s uncomfortable for me to be inside a church when I’m used to being outside as worship. I’ve started going to prayer in the evenings though because part of me wonders if God is discomfort—that something extra in the air. I want to experience this sleepless way of being aware and open and awkward; I want to see what it has to tell me.

Outside the church, I see white birds flying down from the eaves, but when I turn to look, it’s only sheets of snow, breaking. When we’ve received our final cloud of incense and our final amen, we exit to the icy sidewalks. You can catch the gleam of the ice only from the corner of your eye, and you’d be mistaken to think we sight it to avoid it. We wrap the night around us, God unsleeping as he promised, and we glide down the Saint Paul hills in the fullness of the dark.