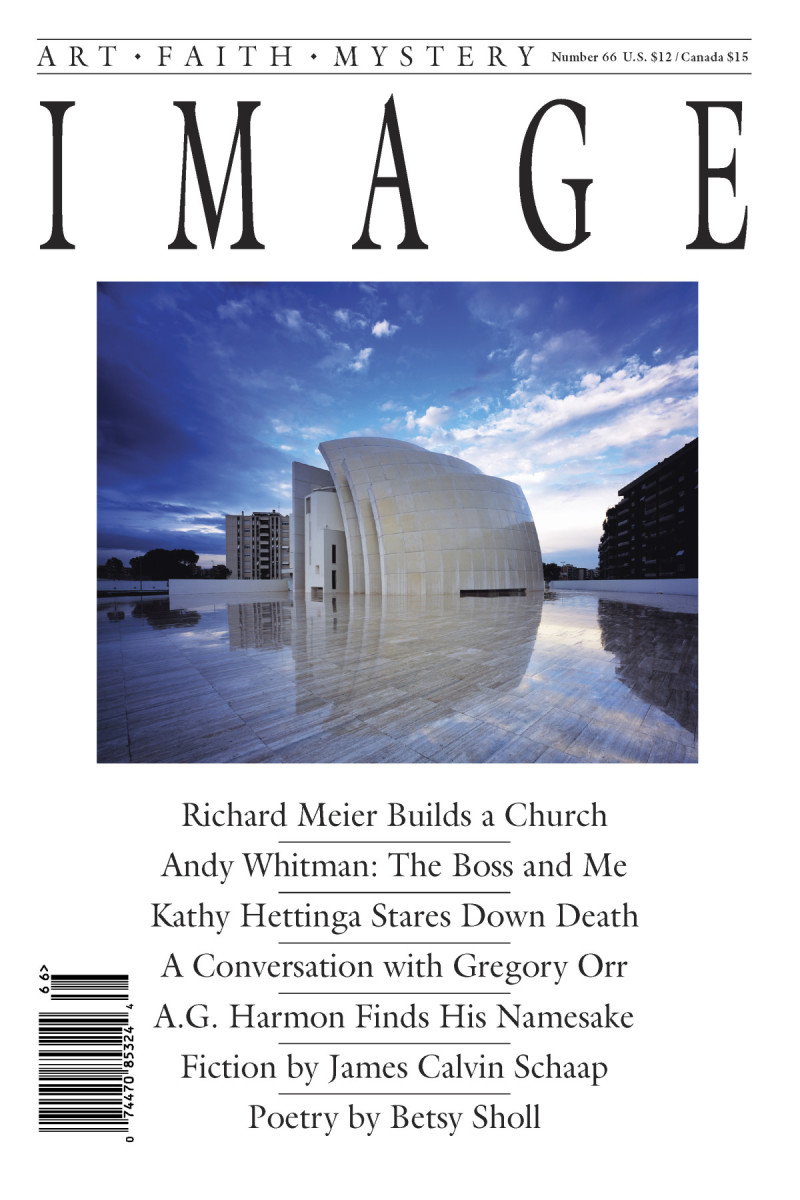 Christopher Howell, I Said to God, "I'm Thinking of You"

Fleda Brown, Note to My Sister from Notre Dame

Aaron Baker’s Mission Work (Houghton Mifflin) was the winner of the 2007 Bakeless Prize in Poetry and the 2009 Shenandoah/Glasgow Prize for Emerging Writers. A former Wallace Stegner Fellow in Creative Writing at Stanford University, he currently teaches creative writing at Augustana College in Rock Island, Illinois.

Fleda Brown, former poet laureate of Delaware, won the Felix Pollak Prize for her newest collection of poems, Reunion (Wisconsin). Professor emerita at the University of Delaware, she has taught for twenty-seven years, for a time directing the Poets in the Schools program. She now teaches in the Rainier Writing Workshop, a low-residency MFA program in Tacoma, Washington. Her forthcoming book of personal essays is titled Driving with Dvorák(Nebraska).

Craig Detweiler directs the Center for Entertainment, Media, and Culture at Pepperdine University. His books include Into the Dark: Seeing the Sacred in the Top Films of the Twenty-first Century (Baker) and Halos and Avatars: Playing Video Games with God(Westminster John Knox). He blogs alongside John Marks at www.purplestateofmind.com.

Geri Doran is the author of Resin (Louisiana State), which received the Walt Whitman Award. A recipient of the Amy Lowell Poetry Travelling Scholarship and a Wallace Stegner Fellowship, she currently teaches in the creative writing program at the University of Oregon. Most recently, her poems have appeared in New Republic, New England Review, Southwest Review, and TriQuarterly.

A.G. Harmon is the author of A House All Stilled (Tennessee), 2001 winner of the Peter Taylor Prize for the Novel. His fiction, essays, and reviews have appeared in the Bellingham Review, Arkansas Review, TriQuarterly, Commonweal, Antioch Review, and elsewhere. He teaches at the Columbus School of Law at the Catholic University of America in Washington, DC.

Christopher Howell’s New & Selected Poems (Washington) is forthcoming this year. A tenth collection will appear from Milkweed in 2011. His poetry has been published in Field,Crazyhorse, Prairie Schooner, and Gettysburg Review, and three of his poems have been Pushcart Prize selections. He has been awarded fellowships from the NEA, the Oregon Arts Commission, and the Washington Artist Trust. He teaches at Eastern Washington University’s Inland Northwest Center for Writers.

Karen L. Mulder writes, speaks, and curates exhibitions on art and architectural history. She is currently pursuing her MA and PhD at Yale and the University of Virginia, focusing on postwar German stained-glass design, while teaching graduate studies at the Corcoran College of Art and Design in Washington, DC.

Gregory Orr’s most recent books are Concerning the Book that Is the Body of the Belovedand How Beautiful the Beloved (both from Copper Canyon). He was interviewed in this issue by Aaron Baker.

James Calvin Schaap has taught literature and writing at Dordt College in Sioux Center, Iowa, for more than thirty years. He has published five novels, including Romey’s Place andTouches the Sky (both from Revell), as well as many short stories in magazines and journals. His collection of Christmas stories, Forgetting Jesus, was recently re-released by Revell.

Betsy Sholl’s seventh volume of poetry is Rough Cradle (Alice James). She teaches at the University of Southern Maine and in the MFA in writing program of the Vermont College of Fine Arts. She is currently poet laureate of Maine.

Anya Silver’s first book of poetry, The Ninety-third Name of God, will be published by the LSU Press in 2010. Her poems have appeared in numerous journals, including New Ohio Review, Prairie Schooner, Christianity and Literature, Anglican Theological Review, Christian Century, Vineyards, and others. She teaches in the English department of Mercer University.

Philip Terman is the author of three volumes of poetry: The House of Sages, Book of the Unbroken Days (both from Mammoth), and Rabbis of the Air (Autumn House). His poems and essays have appeared in Poetry, Kenyon Review, Georgia Review, Autumn House Anthology of Spiritual Literature, and Blood to Remember: American Poets Respond to the Holocaust. He teaches English at Clarion University of Pennsylvania and co-directs the Chautauqua Writers’ Festival.

Charles Turner has been publishing short stories and essays since 1965. His most recent novel is Sometimes It Causes Me to Tremble (Lion). He has also written a picture book, The Turtle and the Moon (Dutton), and co-authored a treatise on the spirituality of bread, The Feast(Harper). His plays have been produced in professional and community theaters.

Andy Whitman is a senior contributing editor for Paste, a bimonthly entertainment magazine focused on “signs of life” in music, film, and culture. He has written for All Music Guide,Christianity Today, and Mars Hill Review, and is a frequent speaker at university arts and music conferences as well as a contributor to Image’s blog, Good Letters.

Christian Wiman is the author of three books: the poetry collections Hard Night and The Long Home and the nonfiction work Ambition and Survival: Becoming a Poet (all from Copper Canyon). His third collection of poetry, Every Riven Thing, is forthcoming in 2011. He is the editor of Poetry.

Franz Wright received the Pulitzer Prize for poetry in 2004 for Walking to Martha’s Vineyard. His most recent books of poetry are God’s Silence, Earlier Poems, and Wheeling Motel (all from Knopf). 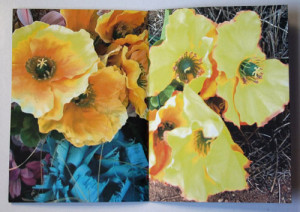 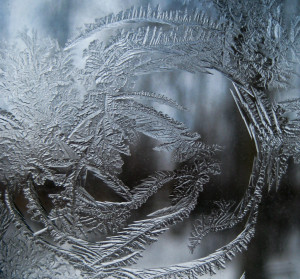 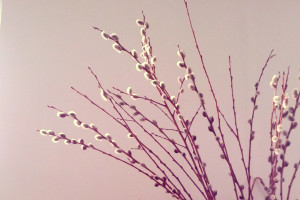 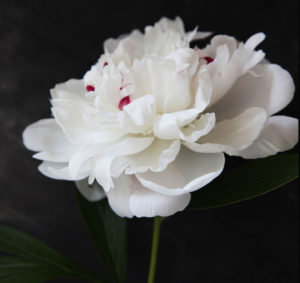 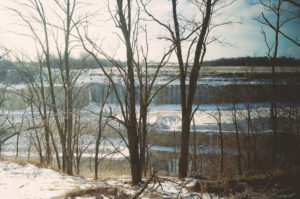 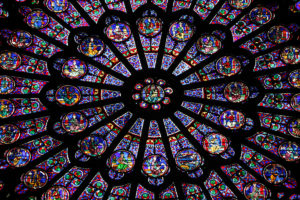 Note to My Sister from Notre Dame 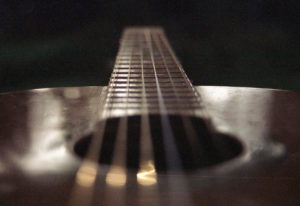 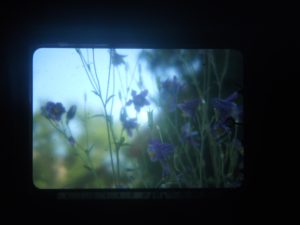 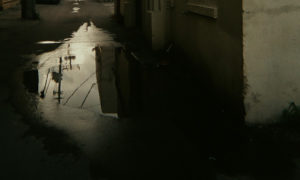 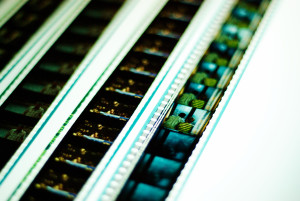 The Myth of Independent Film 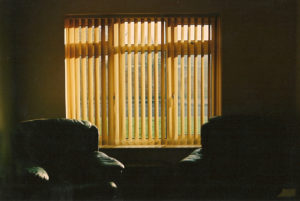 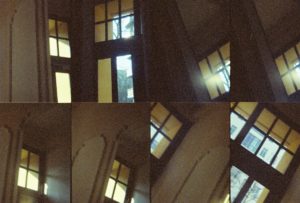 At the Synagogue Rummage Sale 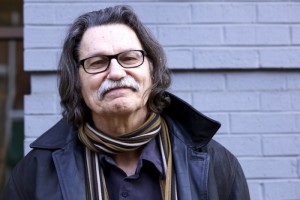 A Conversation with Gregory Orr 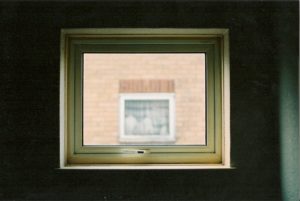 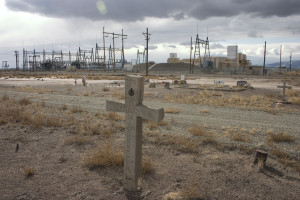 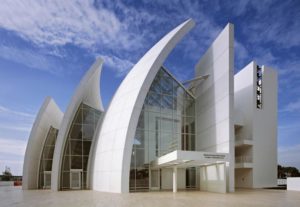 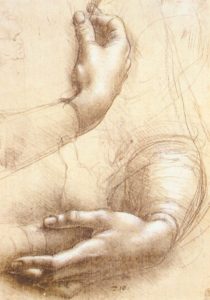 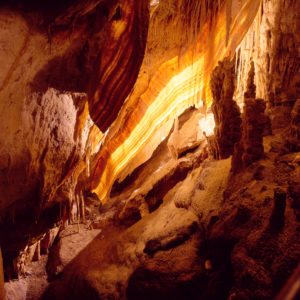 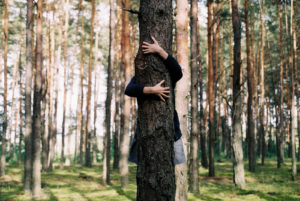 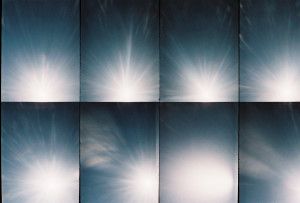 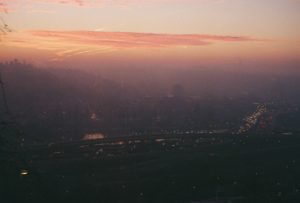 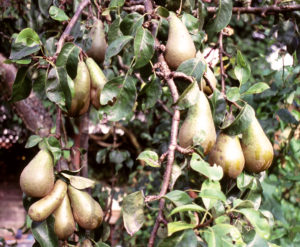 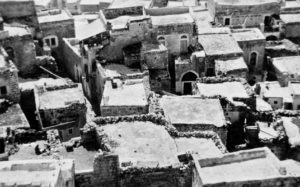 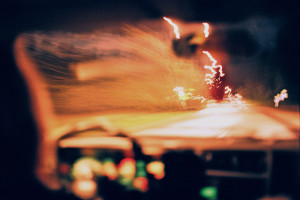 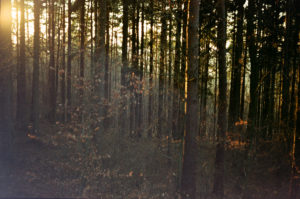 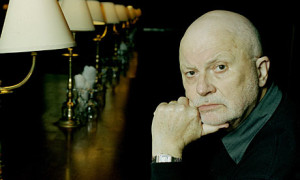