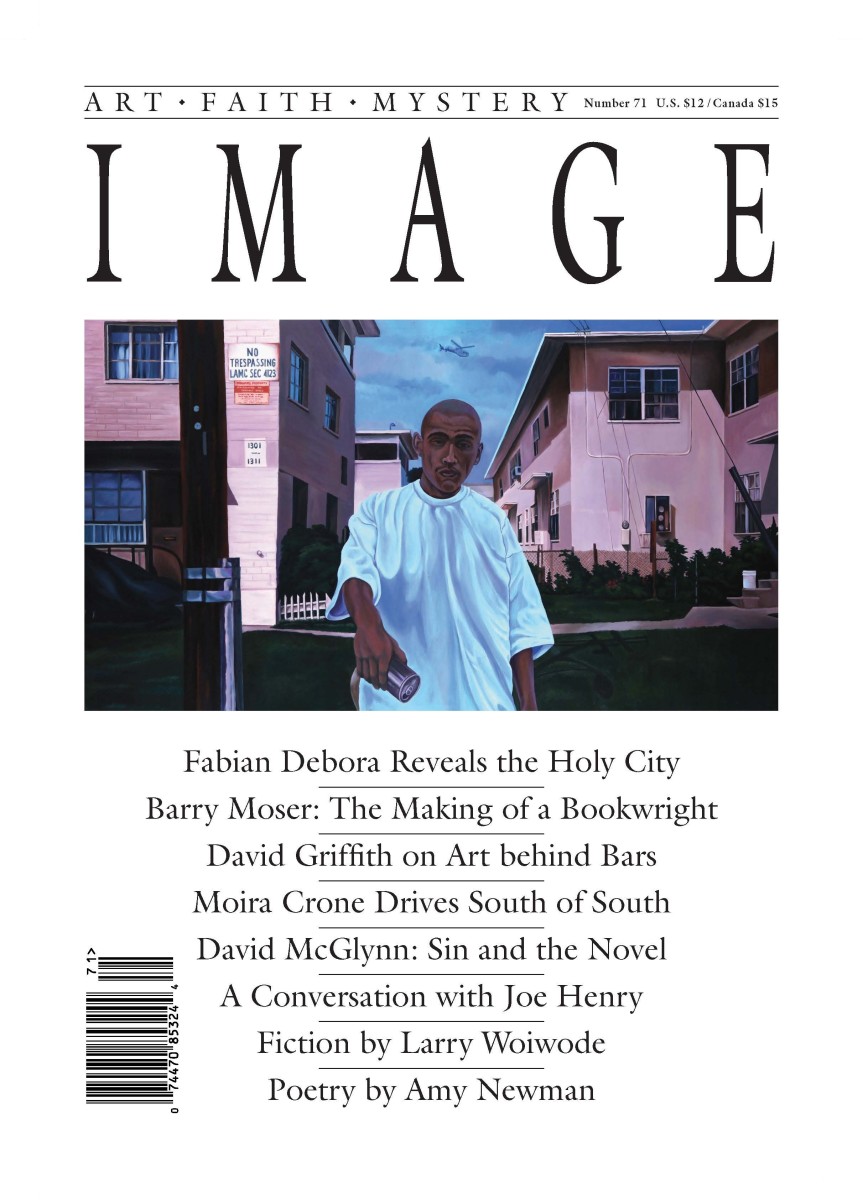 Moira Crone travels to Eudora Welty’s South; Gregory Wolfe ruminates on asthma and the breath of God; and Barry Moser recalls turning to art while struggling with dyslexia. Plus, the “mystery of Los Angeles” according to Fabian Debora; a conversation with musician Joe Henry; new fiction by Larry Woiwode; poems by Amy Newman, Marjorie Stelmach, and William Wenthe; and more.

Robert Cording, The Field
After Love

Kate Farrell, The Reflection
The Soul

Jim Hinch, A Spade Is Not a Spade: The Art of Fabian Debora and the Mystery of Los Angeles

A Conversation with Joe Henry

Moira Crone, A Trip to Welty's South of South

Dan Bellm is a poet and translator living in Berkeley, California. He has published three books of poetry, most recently Practice (Sixteen Rivers), winner of a California Book Award. His work has appeared in American Poetry Review, Poetry, Ploughshares, Threepenny Review, Best American Spiritual Writing, and Word of Mouth: An Anthology of Gay American Poetry. He teaches literary translation at Antioch University Los Angeles and at New York University. He teaches poetry and Writing and Midrash in Image’s online Glen Workshops,www.glenonline.org.

Robert Cording teaches English and creative writing at Holy Cross College. He is the author of six poetry collections, most recently including Against Consolation, Common Life, andWalking with Ruskin (all from CavanKerry). He has received fellowships from the NEA and Bread Loaf,and his poems have appeared in The Nation, The New Yorker, Georgia Review, Kenyon Review, New England Review, Poetry, DoubleTake, Orion, and Paris Review.

Moira Crone’s fiction has appeared in The New Yorker, Mademoiselle, Southern Review, and many other magazines, as well as in New Stories from the South. Her books include the story collections What Gets into Us, Dream State (both from Mississippi), and Winnebago Mysteries (Fiction Collective) and a novel, A Period of Confinement (Putnam). Former fiction series editor for the University Press of Mississippi, she directed the MFA program at Louisiana State University from 1997 to 2002.

Linford Detweiler and his wife and band-mate Karin Bergquist tour and play nationally and internationally as Over the Rhine. Their most recent album, The Long Surrender, was produced by Joe Henry. They were voted by critics and peers onto Paste magazine’s list of 100 Best Living Songwriters. Visit www.overtherhine.com for more.

Kate Farrell’s books include Sleeping on the Wing: An Anthology of Modern Poetry with Essays on Reading and Writing (Random House) co-written with Kenneth Koch. Her poems have appeared in numerous magazines including Poetry, Partisan Review, and Hudson Review, and are forthcoming in Harvard Review. A recent poem was chosen for Best Spiritual Writing 2012, her third appearance in that series.

David Griffith is the author of A Good War Is Hard to Find: The Art of Violence in America.His work has appeared in Image, Utne Reader, The Normal School, and online at Killing the Buddha. He lives in Virginia and teaches creative writing at Sweet Briar College. “Art from the Inside” is a chapter from his book-in-progress “Pyramid Scheme: Making Art and Being Broke in America.”

Jim Hinch is a writer in San Jose, California, and a senior contributing editor for GuidepostsMagazine. His work has appeared in DoubleTake, Gastronomica, and Best American Food Writing.

Jean Hollander’s first book of poems, Crushed into Honey (Saturday), won the Eileen W. Barnes Award. Her second, Moondog, was a winner in the QRL Poetry Book Series. Her third,Organs and Blood (WordTech), appeared in 2008. Her verse translation of Dante’s Commediawas published by Doubleday.

Margaret Mackinnon’s work has appeared in Poetry, New England Review, Georgia Review, Quarterly West, Southern Humanities Review, Valparaiso Poetry Review, and other publications. Her awards include the Richard Eberhart Poetry Prize from Florida State University, a Tennessee Williams Scholarship from the Sewanee Writers’ Conference, and a residency at the Vermont Studio Center. She teaches at a private girls’ high school and lives in Falls Church, Virginia.

David McGlynn’s story collection, The End of the Straight and Narrow (Southern Methodist), won the 2008 Utah Book Award. His nonfiction has been cited by Best American Essays and has appeared in Best American Sports Writing, Missouri Review, and other literary journals. His memoir, Rough Water, is forthcoming from Counterpoint Press in 2012.

Barry Moser is an artist, engraver, illustrator, essayist, typographer, and educator. His work can be found in numerous collections and libraries around the world, including the National Gallery of Art, the Metropolitan Museum of Art, the Vatican Library, and the Israel Museum. His books of engraved illustrations include the King James Bible, Moby-Dick, and The Divine Comedy.

Amy Newman’s fourth book of poetry, Dear Editor (Persea), was awarded the Lexi Rudnitsky Editor’s Choice Prize. She is founding editor of Ancora Imparo, the journal of art, process, and remnant, and is a Presidential Research Professor at Northern Illinois University.

Marjorie Stelmach’s third volume of poems is Bent Upon Light (Tampa). She recently retired as director of the Howard Nemerov Writing Scholars Program at Washington University in Saint Louis, Missouri.

William Wenthe’s third book of poetry, Words Before Dawn, is forthcoming from Louisiana State University Press; his other books are Not Till We Are Lost (LSU) and Birds of Hoboken(Orchises). His poems have appeared in Poetry, Paris Review, Georgia Review, Southern Review, Tin House, and Poetry Daily; and he has received fellowships from the NEA and Texas Commission on the Arts, as well as Pushcart Prizes. Born and raised in New Jersey, he teaches poetry at Texas Tech University.

Larry Woiwode, a Guggenheim and Lannan Fellow, is the author of five novels, includingBeyond the Bedroom Wall and Poppa John (both from Farrar Straus & Giroux). His fiction has appeared in The New Yorker, Atlantic, Paris Review, and elsewhere; and a collection of essays, Words Made Fresh, and a children’s book, The Invention of Lefse, appeared in 2011 from Crossway Books.

Read our interview with Larry Woiwode, only available online! 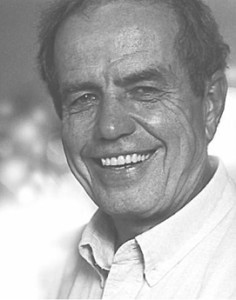 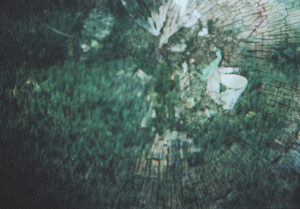 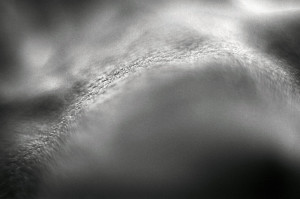 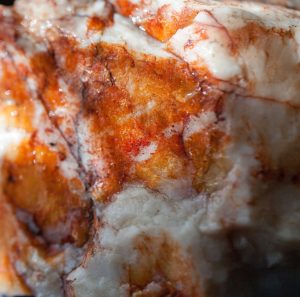 The Wages of Sin 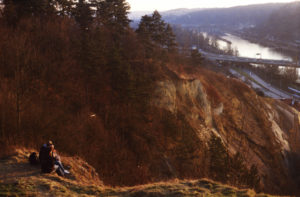 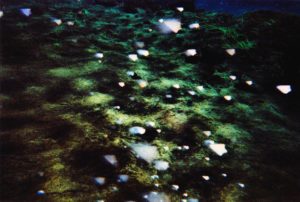 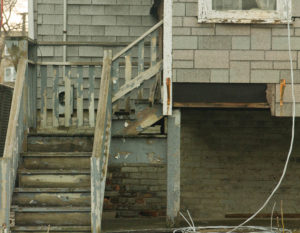 A Trip to Welty’s South of South 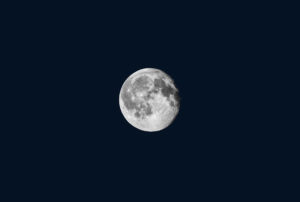 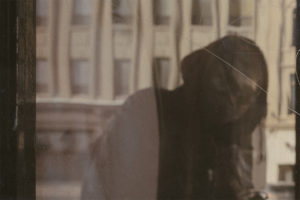 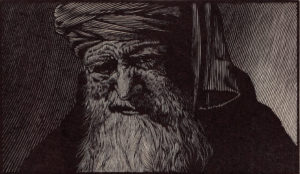 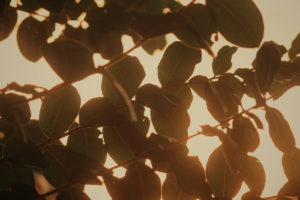 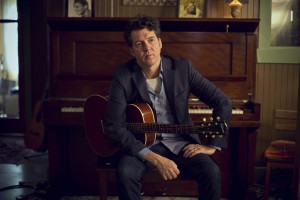 A Conversation with Joe Henry 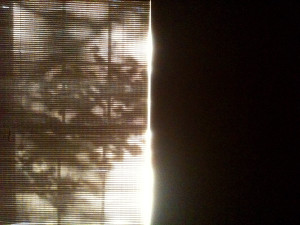 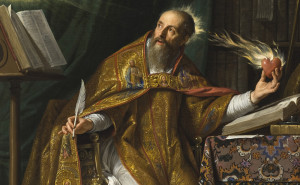 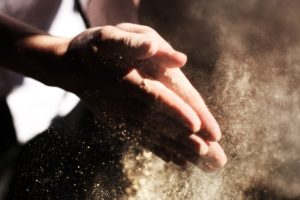 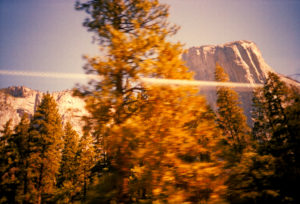 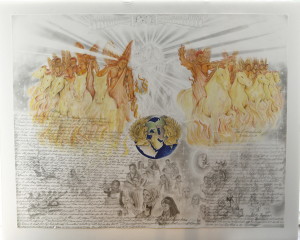 Art from the Inside 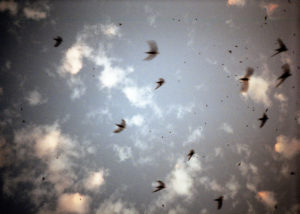 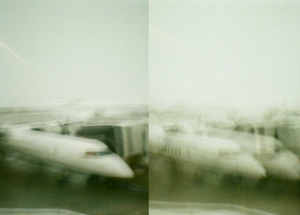 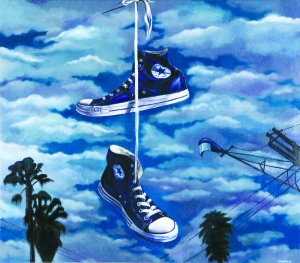 A Spade is Not a Spade: The Art of Fabian Debora and the Mystery of Los Angeles 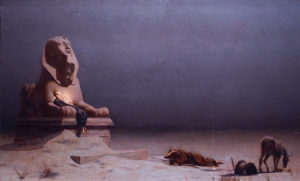 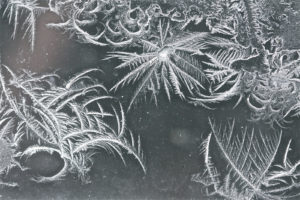 A Chastisement of Deer 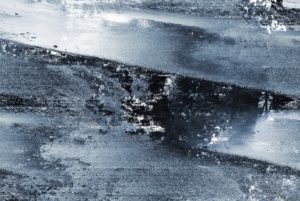 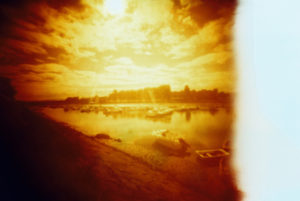 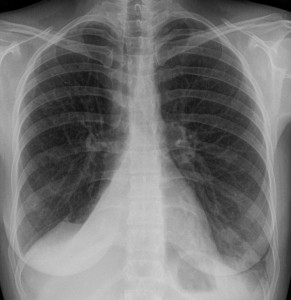