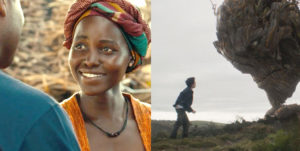 Though the year of 2016 was a weighty year for politics and world events, it was also a great year for movies. The Arts and Faith Ecumenical Jury of 2016 has compiled a list of ten excellent films we found to be especially noteworthy.

This year’s thirteen jury members include professors and pastors, professional film critics and passionate cinephiles, diverse in location and tradition, yet united through the Christian faith. Each member also chose one Honorable Mention, highlighting a personal favorite not included in the final list.

While last year’s list had a decidedly international flavor, this year’s list varies in genre and tone—the #10 film is a partially-animated documentary, while #1 is a cerebral sci-fi drama adapted from a short story.

No film on our list falls under the “faith-based” subgenre, yet many of these stories are decidedly Christian. Featuring Jesuit priests on a faith-testing mission in seventeenth century Japan, a Christian youth worker coaching a chess club in Uganda, and a Catholic Hollywood producer trying to save a filmic “tale of the Christ,” Christianity is a common thread.

These films both confront and affirm our faith; none are “easy” stories, and each invite spiritual contemplation and consideration. Yet it’s also worth noting that our list is quite mainstream. These are readily accessible films, ones you could find in a local theater or via streaming platforms.

Whether telling the inspiring true-life tales of overcoming agonizing trials, or ambitious and imaginative fictional narratives, this is a list of particularly challenging films. The Ecumenical Jury’s vision is “to challenge, expand, or explore what it means to specifically recommend a film for Christian audiences.”

The following accessible-yet-challenging films certainly fulfill that mission. Director’s names are in parentheses. 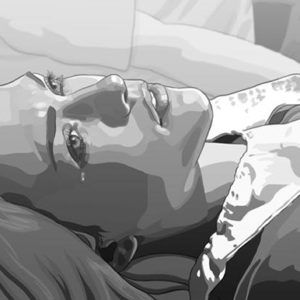 In a year of excellent documentaries—Cameraperson, The Witness, O.J: Made in America—Tower is a film of immense emotional heft. The film serves as a formal exercise in collective memory, a memorial recording both the horrors of human depravity as well as the redemptive courage that can emerge out of such horrors. Brisk yet meditative, this animated documentary is a paradox and a parable playing out on screen, both in its narrative and formal elements.

In retelling the tragic mass shooting which occurred on the campus of the University of Texas in August of 1966, Tower focuses not the violence and terror, rather it emphasizes the humanity of the victims as they recall that day. The film’s rotoscoping aesthetic at once distances the audience from the events—we are seeing animations of actors portraying what happened on that day in 1966—and allows for an empathetic depth that might not have been possible through typical documentary formats.

It’s a real-life Good Samaritan parable and an ethical Rorschach test, a “what would you do to help a stranger?” in such a dire and urgent situation. 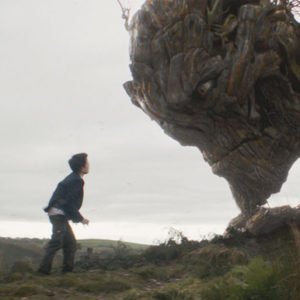 Fourteen-year old Lewis MacDougall gives one of the 2016’s best performances in a film that is compelling and beautiful. A Monster Calls explores faith, letting go, and the search for healing.

Based on the award-winning book by Patrick Ness, J.A. Bayona directs a story that takes audiences into the unique world of young Conor (MacDougall) who explores life, death, fear, and uncertainty with the assistance of a great and magnificent tree monster (voiced by Liam Neeson). Rogue One’s Felicity Jones and the legendary Sigourney Weaver round out the cast with strong acting and thought-provoking characters.

This is a film that offers deep and rich layers in nearly every aspect of filmmaking. With captivating and stunning music (by Fernando Velazquez), wonderful cinematography, and excellent CGI, this flick also has one of the best set designs and sound designs of any film of 2016.

A Monster Calls provides valuable lessons for living in a world of chaos, for exploring what scares you, and for understanding that even through our most difficult times, we are never fully alone. 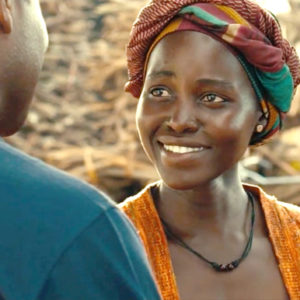 Queen of Katwe was one of the most effective feminist films of the year, recounting the true story of Phiona Mutesi, a Ugandan chess prodigy whose journey to championship was hardly meteoric.

Director Mira Nair balances Phiona’s inspiring victories as a chess player against her struggles with poverty, misogyny, and most profoundly, her own self-doubt.

The film isn’t so much about faith as it is about the consequences of faith in the lives of the faithful. The characters’ trust in God’s provision and Christlike love for each other are quiet driving forces throughout the narrative. It’s a powerful display of the Gospel at work, a poignant witness that, though subtle, is impossible to ignore. 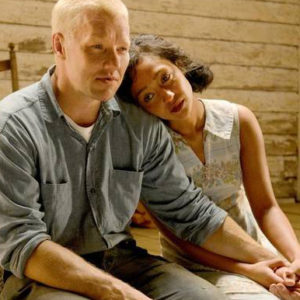 While this story could have been played as a pulse-quickening beat by beat historical drama, Nichols decides instead to paint a picture of a young white man and young black woman falling in love in 1950s Virginia. Their marriage leads to harassment, arrest, and exile, which they endure together until the ACLU discovers their case.

Loving remains focused throughout on the fine detail of the Loving’s relationship. Every frame of Jeff Nichols’ painstaking production design is suffused with the tenderness of Richard’s touch and the care of Mildred’s unrelenting patience. While tied to a very specific historical context, there is something timeless in Loving. 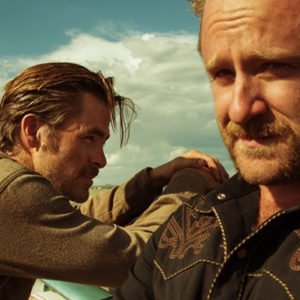 Claims that modern day systems are rigged against the average guy have replaced “the Devil made me do it” as the go-to justification for why someone should not be held responsible for bending or even breaking the rules.

Toby and Tanner Howard may not be wrong that the scales of justice have more than a few thumbs on them, but woe to them who take it upon themselves to set things right. Like another morally tortured outlaw, Michael Corleone, Toby learns that the road to perdition doesn’t necessarily need good intentions, just good excuses. Each compromise with one’s conscience makes the next that much easier. For Toby, those compromises may start small, but they accumulate interest with cruel predictability until the debts he owes are ones no amount of riches can erase.