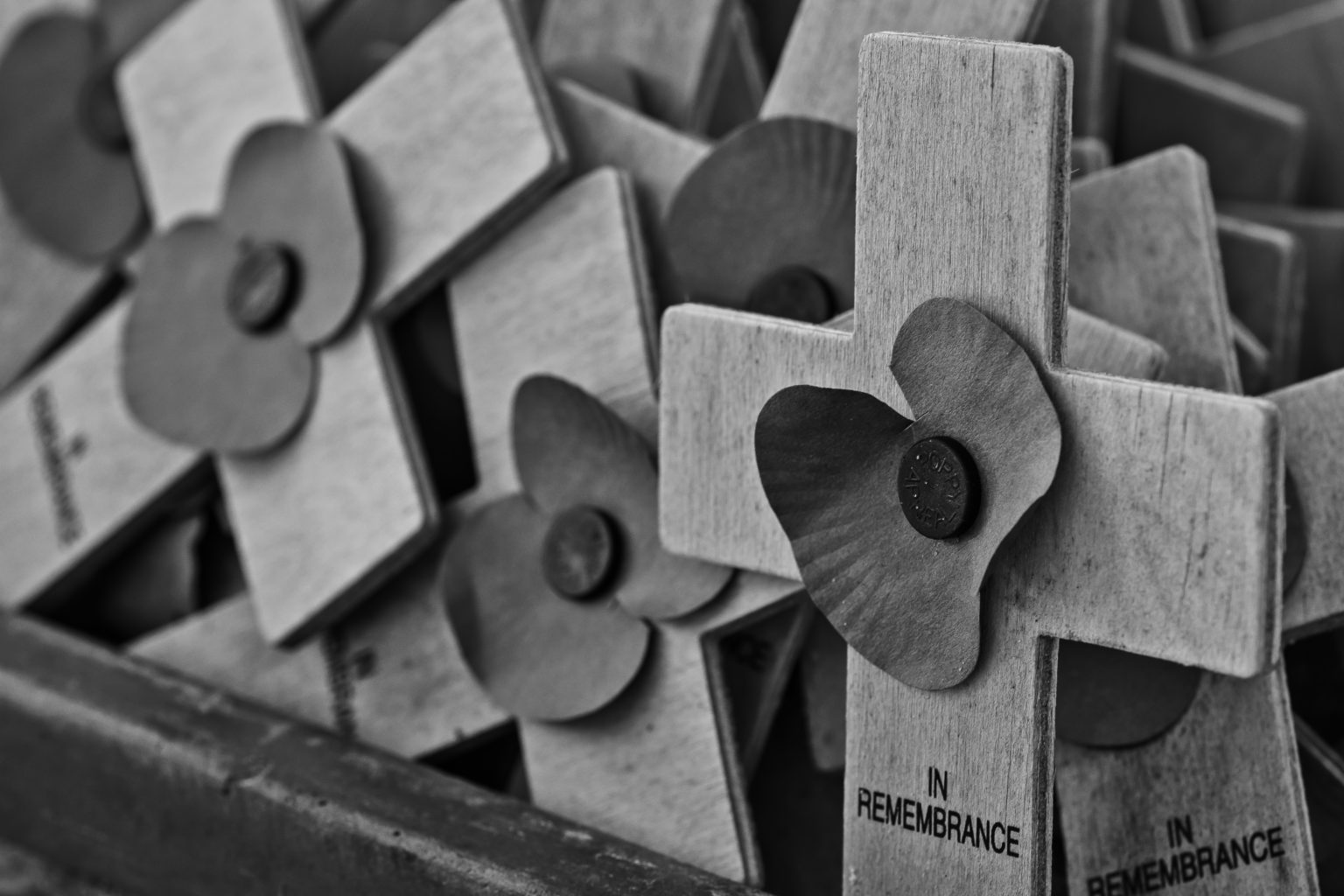 Not every death calls forth celebration. But when the loss is of someone who was granted the gift of a long, good life, it’s that life that we can celebrate.

I’m moved to ponder this gift—and how we who remain can celebrate it—because during a single week this past summer, I went to three different events for friends who had just died. Three very different events. One was a Catholic funeral Mass. One was a memorial service at a Universalist Church. One was a gathering in my friend’s back yard.

The backyard gathering was called “A Celebration of Mike’s Life.” Mike had lived a long, good life. He’d died in his late seventies, from complications of chronic illness.

The passion of Mike’s adult life had been social justice. Most of us who gathered on that gloriously sunny Sunday afternoon had known Mike through his activism.

Though he’d had a tangential relation to Buddhism, this wasn’t a religious event. Not explicitly, anyway. Delicious food and drink were plentiful. There’s something about sharing food that’s bonding. The bonding was intensified through the main event of the afternoon: people’s words remembering Mike. The family had set up a loudspeaker system on the back porch deck, and people were invited to come up and speak about Mike. Friends and family took turns recalling memories of him—some funny, some poignant. A neighbor joked that his enduring image of Mike was of him backing out of the driveway with his car full of protest signs, as the neighbor would always worry oh dear, where’s the bail money?

To all of us there, the gathering felt like the fitting goodbye to Mike. There was a spirit in the air (a Spirit?) of gratitude for this special life.

The Universalist Church service—which I went to the following Saturday—was called “Celebration of Life for Eleanor Siegfried.” Eleanor had lived a long, good life. She died peacefully at age ninety-five, chipper and chuckling right to the end.

The passion of Eleanor’s adult life—an extraordinarily long adult life—had been social justice. That’s how I knew her: through our local Raging Grannies group. (The Raging Grannies are an international “disorganization” of women who sing satirical songs for peace and justice.) Eleanor had always been spirited and fun. When, in her eighties, walking became difficult, she’d scoot around town on her scooter to attend protests and rallies. Laughter was always bursting out of her—usually at her own expense.

I hadn’t known what a longtime, faithful member Eleanor had been of the Universalist Church. And how this church had nurtured her passion for social justice. When I walked into the church, the first thing I noticed was the huge “Black Lives Matter” banner hung along one side. On the opposite side hung smaller square banners, each representing one of the world’s major religions. In the pew was a card called “What do Unitarian Universalists Believe?” I read there that “We believe in the freedom of religious expression…All individuals should be encouraged to develop their own personal theologies…We believe in the authority of reason and conscience…We believe in the ethical application of religion. Good works are the natural product of a good faith, the evidence of inner grace that finds completion in social and community involvement.”

So it wasn’t surprising that there was nothing explicitly religious about this service celebrating Eleanor’s life. In fact, the only song the congregation was invited to sing was “We Shall Overcome.” Most of the service was the minsters’ and others’ memories of Eleanor. That’s how I learned how far back her commitment to social justice went. Raising five children in the 1950s, way before the Women’s Movement, she’d spoken out for women’s rights. Her daughter said Eleanor was a feminist before there was even such a word.

To all of us there, the gathering felt like the fitting goodbye to Eleanor. There was a spirit in the air (a Spirit?) of gratitude for this special life.

The day before, I’d gone to the Catholic funeral Mass for Phil and Ken. It was called, well, a funeral Mass. Phil and Ken had lived long, good lives. Phil was eighty-seven and Ken seventy-seven when they were killed together in a horrific car accident.

I hadn’t known them well. They were fellow parishioners who sat near me every Sunday, and we’d exchange a few words. I was impressed by how they’d been coming faithfully to Sunday Mass as a gay couple for decades—long before gay couples were “out.”

The priest who celebrated their funeral Mass (yes, “celebrate” is the proper term) did know Phil and Ken well. He’s retired now, but had been our pastor for nearly eighteen years. His homily was warm with remembrances of these two men: how they’d faithfully looked after neighbors, had faithfully served the community by volunteering in a variety of places… and how they’d been faithful in tender service to one another all these years.

I love the ways that a funeral Mass elaborates on the ordinary Mass structure. At the start, the priest sprinkles Holy Water on the coffin (in this case, coffins), saying “In the waters of baptism, Phil (Ken) died with Christ and rose with him to new life; may he now share with him eternal glory.” The coffins are then wheeled to the front of the church, so that the bodies of Phil and Ken remained between the celebrant and the congregation. Then at the Mass’s end, the coffins were incensed while the cantor sang of angels leading our brothers to paradise.

At the close of a funeral Mass is when eulogies are given — usually (as here) by family members. The eulogies for Phil and Ken were fun and poignant, celebrating details of their lives that made them especially endearing.

So was Phil and Ken’s Mass a “celebration of life” as Eleanor’s and Mike’s events were? Yes and no, I think. The lives that Phil and Ken had lived were certainly celebrated, in the details of the words of the homily and of the eulogists. But the life they’re now living—the eternal life with God that Christians believe in (indeed count on)—was celebrated as well.

To all of us there, the gathering felt like the fitting goodbye to Phil and Ken. There was a spirit in the air — Christians would say the Holy Spirit — of gratitude for these special lives.

Thinking now of these three different gatherings to say goodbye, I’m grateful for something else as well: for this rich variety of ways that have been developed to respond to death by celebrating life. And there are many more ways. I’ve been, for instance, to a memorial for a Quaker friend who died in her eighties: it was held like a Quaker meeting, with people standing to speak about her as the spirit moved them. I’ve also been recently to an Episcopal service “Celebrating the Life” of another friend who died also in his eighties: we sang appropriate hymns, and a few people spoke about how he had touched their lives.

I’m grateful for the gift of “a long, good life” that we were able to celebrate in all these cases. Because not everyone is granted this gift. Some people aren’t blessed with “good” lives: maybe they’ve made bad choices and die of drug addiction or in prison or miserable from countless sorts of causes. Others haven’t been granted “long” lives: the baby dead from SIDS, the teenager killed by gun violence, the soldier killed in his twenties in Afghanistan, the forty-year-old dead from cancer.

It would be heartless for me to think of their families and friends gathering for a “celebration of life.” No. I expect that they gather to mourn, inconsolably.