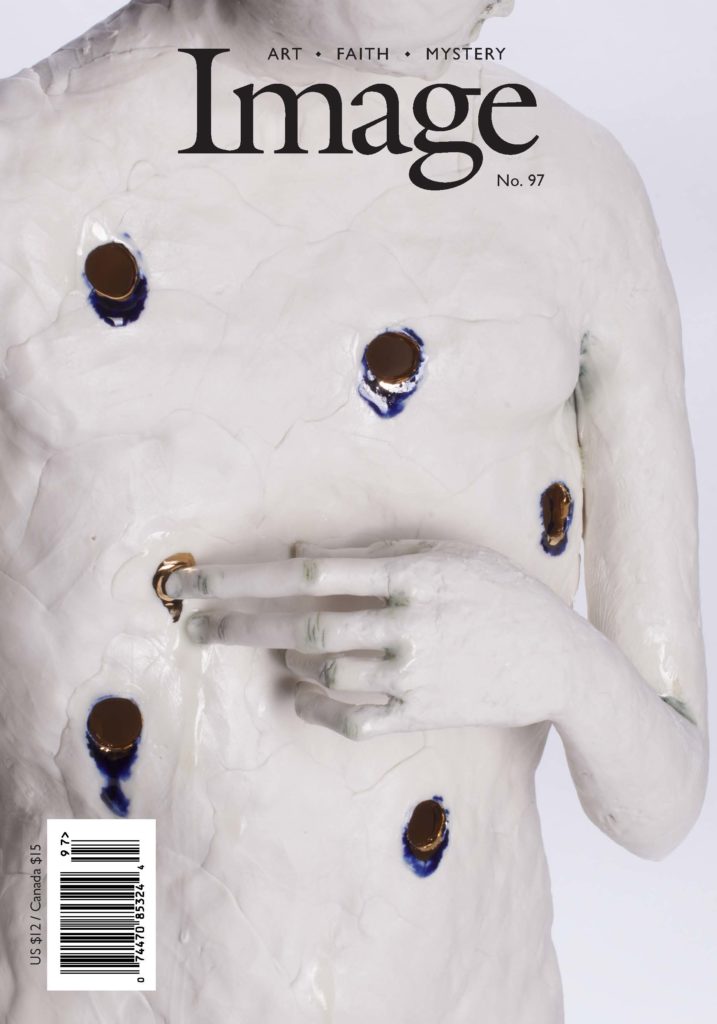 In this issue: the haunting sculpture of Claire Curneen is profiled by Richard Davey. On the cover, a porcelain figure with wounds of gold and ultramarine, reminiscent of medieval art and Japanese kintsugi, evokes beauty in brokenness. An interview with Barbara Brown Taylor illuminates transience, church, and culture. Jane St. Clair’s fiction explores insecurity and empathy while Marie Curran confesses to a young mother about her own struggles with pregnancy, birth, evangelicalism, and the kingdom of heaven. In essay, Gregory Martin explores a suburban application of the mandate to “love your neighbor.” Also featuring poetry by Paul Mariani, Stephen Haven, Lisa Russ Spaar, Cindy Beebe, Daniel Priest, and others. Lastly, a review by Jason Gray explores the power of poetic enjambment.

Paul Mariani, Coming back from the dead

Tara Bray, Bird on Knee
It Began with the Beginning...

Daniel Priest, I Stand and Knock
The Flies and the Scorpion

Richard Davey, Beauty in Brokenness: The Sculpture of Claire Curneen

Gregory Martin, Who Are the People in Your Neighborhood?

Marie Curran, Kara, I Was Animal

Asnia Asim earned her MA in humanities from the University of Chicago. Her poetry has appeared in several print and online journals. She is currently working on her first novel.

Claire Bateman is the author of eight poetry collections, most recently Scape (New Issues), Coronology and Other Poems (Etruscan), and Locals (Serving House). She lives and works in Greenville, South Carolina.

Bruce Beasley is the author of eight collections of poems, most recently All Soul Parts Returned and Theophobia (both from BOA).

Peter Cooley’s ten poetry collections include, most recently, World without Finishing (Carnegie Mellon). His poems have recently appeared in Denver Quarterly, The Christian Century, Commonweal, and Colorado Quarterly. He teaches at Tulane and is poet laureate of Louisiana.

Marie Curran’s writing can be found in Mud Season Review, Collagist, and Mutha. At night, she reads and writes. She lives in a small red house with her family in Durham, North Carolina.

Richard Davey is coordinating chaplain of Nottingham Trent University, a visiting fellow in its school of art and design, and a member of the International Association of Art Critics (UK). He has written catalogue essays for the Royal Academy of Arts on Anselm Kiefer and the Summer Exhibition, as well as monographs on Anthony Whishaw and Tess Jaray, and is currently writing a book on Ed Moses.

Jason Gray is the author of Photographing Eden (Ohio) and two chapbooks, How to Paint the Savior Dead (Kent State) and Adam & Eve Go to the Zoo (Dream Horse). He coedits the online journal Unsplendid and has served as associate editor for AWP’s Writer’s Chronicle.

Paul Mariani is University Professor of English emeritus at Boston College. His eighteen books include biographies of William Carlos Williams, John Berryman, Gerard Manley Hopkins, and Wallace Stevens, and the poetry collections Epitaphs for the Journey (Wipf and Stock) and Thirty Days: On Retreat with the Exercises of St. Ignatius (Penguin).

Les Murray’s awards include the T.S. Eliot Award and the Queen’s Gold Medal for Poetry. His many collections include Subhuman Redneck Poems (Farrar, Straus and Giroux), The Biplane Houses (Macmillan; Carcanet), and Taller When Prone (Farrar, Straus and Giroux). He has also written two verse novels, The Boys Who Stole the Funeral and Fredy Neptune (both from Carcanet).

Allison Pinkerton was the 2017 Kathy Fish Fellow at SmokeLong Quarterly. Her work has appeared in Mississippi Review and is online at Sonora Review and Passages North.

Theodore L. Prescott has written for Image since the third issue, in 1993. He is a sculptor, and his most recent public work was installed in the Penn State College of Medicine at Hershey Medical Center in June of 2017. www.tedprescottsculpture.com.

Daniel Priest’s poems have appeared in the Southern Review, Concho River Review, Borderlands: Texas Poetry Review, Star*Line, and online at The Rumpus. He lives in Austin where he works as an arborist and serves as an associate editor for Borderlands.

Lisa Russ Spaar has authored or edited of over ten books of poetry and criticism, most recently Orexia (Persea). Her honors include a Rona Jaffe Award, Guggenheim Fellowship, and Pushcart Prize. She is a professor of creative writing at the University of Virginia.

Jane St. Clair is active in the hospice movement. Her first novel, Walk Me to Midnight (OakTara), takes on the issue of physician-assisted suicide. She has published twenty-five short stories in literary magazines and anthologies, as well as twenty-one children’s books. 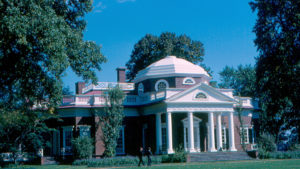 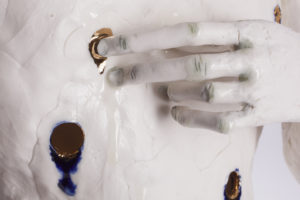 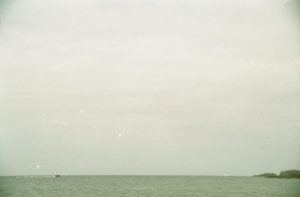 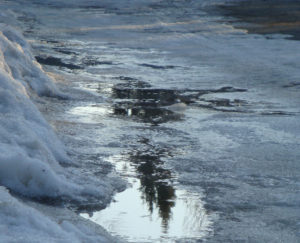 Kara, I Was Animal 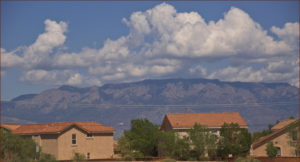 Who Are the People in Your Neighborhood? 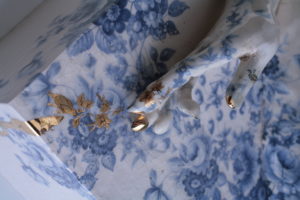 Beauty in Brokenness:
The Sculpture of Claire Curneen 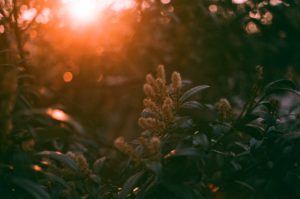 A Conversation with Barbara Brown Taylor 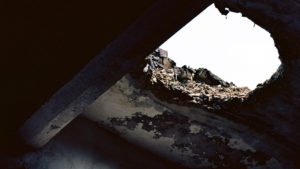 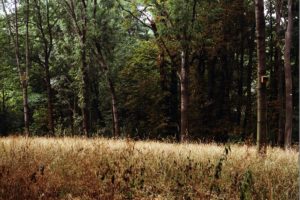 Little Black Song of Too Much Happiness 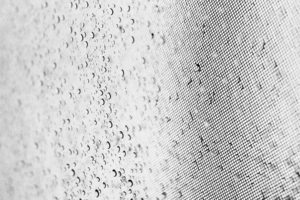 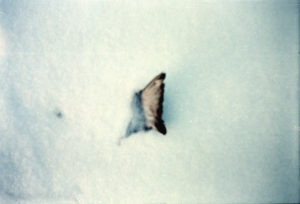 The Flies and the Scorpion 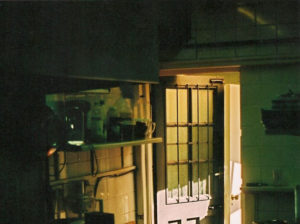 I Stand and Knock 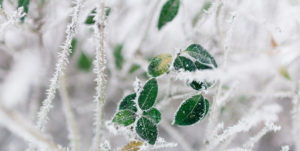 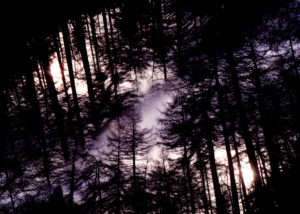 It Began with the Beginning: Alopecia Areata 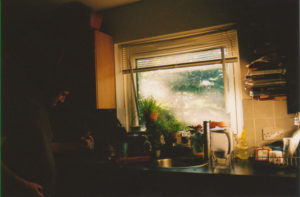 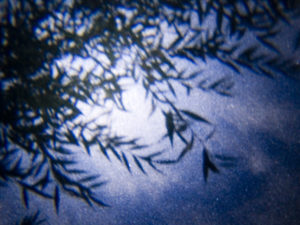 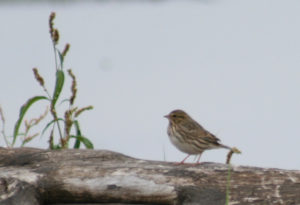 Coming back from the dead 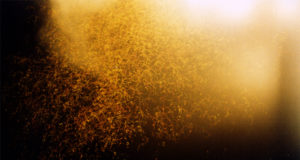 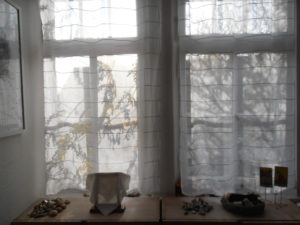 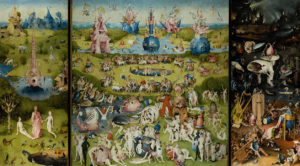 Wonders of the Invisible World 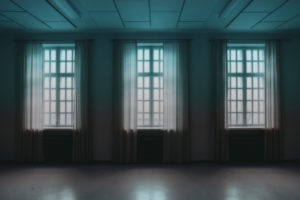 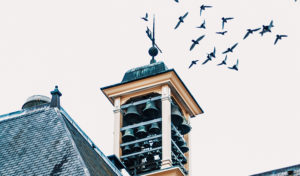